The UK government is planning to introduce a new mandate requiring manufacturers to sell an increasing percentage of zero emission vehicles each year from 2024 onwards as part of its new Net Zero Strategy – which also includes promises to cut the number of car journeys made in cities and increase car sharing.

The government has already announced a ban on the sale of all new non-zero emission cars – with the exception of a limited number of hybrids – from 2030 onwards, and the new zero emission vehicle (ZEV) mandate will help to speed that transition by forcing car firms to make EVs account for an increasing large part of their fleet.

The ZEV mandate, which has been approved following a public consultation, will complement the existing system of giving car firms a fleet-average CO2 emissions target. It is understood the government has been considered that system was reliant on WLTP fuel economy figures that don’t always reflect real-world usage.

The new mandate is just one of the key measures designed to help decarbonise the UK car industry, which also includes increased investment for on-street charging and moves to help boost the number of high skilled jobs in the automotive industry.

What is the Net Zero Strategy?

The Net Zero Strategy report outlines how the UK will achieve the government’s target to achieve net zero emission by 2050, and includes commitments, investment and legislation across the economy. The government claims the strategies will secure 440,000 jobs and “unlock” £90 billion in investment in 2030.

In the section on transportation, the report notes that domestic transport accounted for 23 per cent of UK greenhouse gas emissions in 2019, with 55% of that total – 68 MtCO2e – from car emissions.

The government pledges that “every place in the UK” will have its own net zero emission transport network before 2050.

But the report says the the UK cannot rely on the electrification of road transport to achieve net zero emissions, and that in recovering from the pandemic “it will be essential to avoid a car-led recovery”. To do that the government wants to increase the share of trips made by public transport, walking and cycling.

The government says that it has allocated a further £350 million from its £1 billion Automotive Transportation Fund (ATF) to support the electrification of UK vehicles and their supply chains. 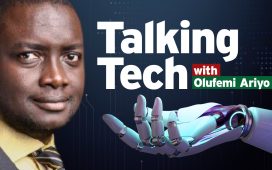 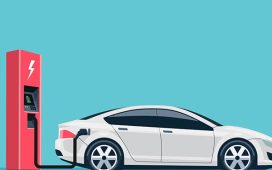 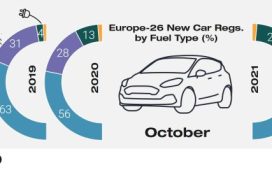 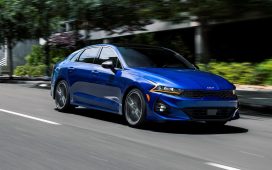