Britain has been powered for more than a thousand hours without coal this year, in a new milestone underscoring how the polluting fuel’s decline is accelerating.

The UK’s last eight coal power plants staged a brief revival when the “beast from the east” pushed up gas prices earlier this year, causing coal plants to fire up.

However, the blip proved short-lived and immaterial, figures compiled by MyGridGB show. The country passed the threshold of 1,000 coal-free hours in the early hours of Friday.

Andrew Crossland, an energy expert who runs the MyGridGB site, said: “In 2018, Britain saved its coal use for when it needed it most – during the March cold snap.

“Over the rest of the year Britain’s renewable sector has provided record amounts of electricity, with more than 7.4% coming from solar over the past four weeks.”

The fall of coal power has been swift. In 2012 it supplied two fifths of electricity – this year so far it has provided less than 6%.

The decline will deepen in the second half of this year, with the planned closure in September of a Yorkshire coal plant and one in Northern Ireland. After Eggborough and Kilroot cease generating there will be six coal plants left.

For the first time since the industrial revolution, the UK went a day without coal last year, followed this year by three days in a row.

Coal’s fortunes have been in contrast to a series of record highs for renewable sources of energy, including wind, solar and biomass.

Renewables supplied 30.1% of electricity in the first three months of the year, government figures published on Thursday show.

The recent weeks of sunny weather have also created a series of solar records. The most recent was a new high for solar output over a month, with 1.94 terawatt hours of energy generated between 10 June and 9 July, beating the previous record of 1.77TWh.

Alastair Buckley, a solar expert at the University of Sheffield, said: “Some of this increase is due to more solar having been installed since 2017 but most of the increase is climatic, with summer 2018 being the fifth sunniest on record so far.

“These figures highlight the growing importance of solar energy as a low-carbon and low-cost source of electricity.”

Ministers have pledged to phase out coal entirely by 2025 but generation will dwindle well before then.

The government’s own projections forecast the amount of power from coal plants between 2019 and 2025 being less than was produced in 2015 alone, Friends of the Earth pointed out.

Cottam in Nottinghamshire and Fiddler’s Ferry in Cheshire are thought by observers to be next in line for closure, from October 2019, when their contracts to supply backup power have expired.

Drax in Yorkshire and Ratcliffe in Nottinghamshire are likely to be the last to close in the face of unfavourable economics brought about by the UK’s carbon tax and gas being cheaper.

In one scenario outlined by National Grid this week, renewables by contrast are expected to grow from about 29% of electricity generation last year to 75% by 2030.

A spokesperson at the Department for Business, Energy and Industrial Strategy said of the coal-free milestone: “The UK leads the world in tackling climate change and this shows the time of unabated coal fired electricity is being ended by a cleaner, greener future increasingly powered by renewable energy.”

• This article was corrected on 16 July 2018. Terawatt hours are a measure of energy, not power. 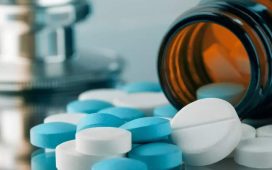 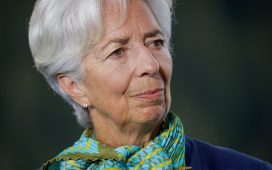 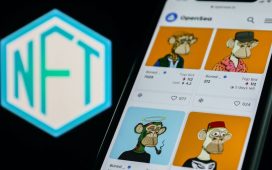 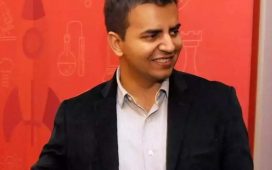