In the UK, the government borrowed £19.1bn last month, the highest February borrowing since monthly records began in 1993.

The worsening in the public finances was mainly caused by a spending splurge, according to figures from the Office for National Statistics. Central government bodies spent £72.6bn on day-to-day activities, £14.2bn more than in February 2020, including £3.9bn on coronavirus job support schemes.

At the same time, tax receipts were £1.5bn lower than a year ago, at £46.2bn, especially VAT, business rates and fuel duty. However, receipts from self-assessed income tax amounted to £4.2bn, £900m more than a year earlier.


Governments around the world are borrowing eye watering amounts to keep their respective economies afloat as the lockdowns have stifled growth and the UK is no different.

Earlier this month, Rishi Sunak, Britain’s Chancellor of the Exchequer, revealed various schemes to provide much needed assistance to the economy, so the national debt is on track to keep on increasing in the months ahead. Debt levels make interesting headlines but in reality, the sums involved are unlikely to impact the pound. Bond yields have been in focus lately and should the yield on the 10-year gilt top 1%,that could attract negative attention for sterling.

NatWest (formerly known as Royal Bank of Scotland) has agreed to buy back £1.1bn of shares from the UK government. This reduces the taxpayer’s stake in the bank, which was bailed out by the government during the financial crisis – to 59.8% from 61.7%. The off-market deal for 590.7m shares will settle on 23 March.

In Asia, the Bank of Japan has unveiled some tweaks to its policy that will move it away from its abundant monetary stimulus and towards a more “sustainable” policy. Bloomberg explains:


The bank set out a wider-than-previously-thought movement range for bond yields and scrapped a buying target for stock funds at the end of a three-month policy review. While the currency and bond markets largely took the moves in stride, the BOJ’s decision to focus only on exchange-traded funds on the TOPIX index briefly drove down shares on the Nikkei 225.

Many of the tweaks give the BOJ greater scope to buy fewer assets and could be viewed as a stepping back from stimulus, but the central bank tried to characterise the changes as shoring up the effectiveness and sustainability of its measures over the longer run.

The BOJ also tried to show its readiness to add stimulus if needed by offering lending incentives that would increase in size if it lowered interest rates.

Other central banks are still in stimulus mode. The European Central Bank plans to buy more bonds and the US Federal Reserve forecast that interest rates would stay near zero at least through 2023, despite an improving economic outlook.

Covid worries are weighing on markets: France has announced new regional lockdowns for some 21 million people in 16 areas, including Paris, from midnight on Friday. 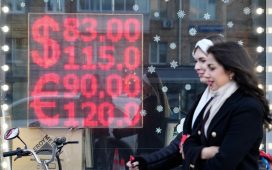 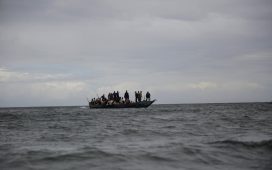 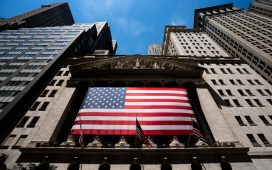 From stocks to crypto, a punishing six months for investors 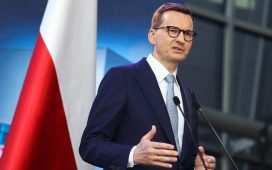