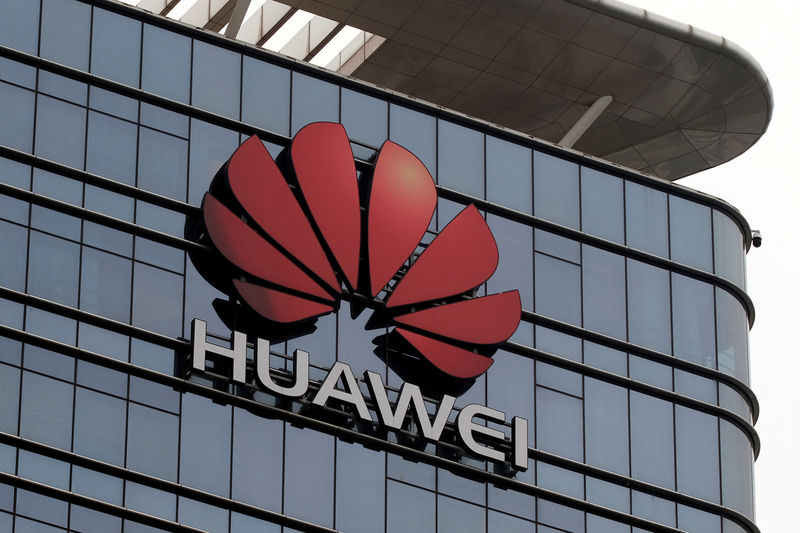 LONDON (Reuters) – Britain will allow China’s Huawei Technologies limited access to the next generation of mobile network, known as 5G, the Daily Telegraph reported on Tuesday, without citing sources.

Britain’s National Security Council, chaired by Prime Minister Theresa May, agreed to allow Huawei access to “noncore” parts of the 5G mobile infrastructure like antennas, despite concerns among her cabinet ministers, the newspaper said.

Officials in the United States and elsewhere have been increasingly public in voicing concerns that Huawei’s equipment could be used by Beijing for spying or sabotage, particularly as operators move to 5G networks. 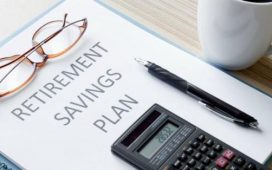 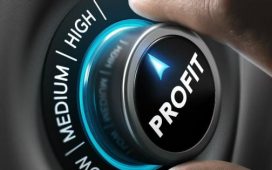 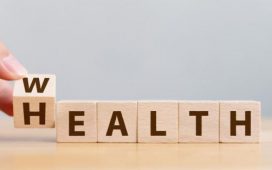