Homes in three Northern towns have fallen in value over the past decade, while in some parts of London prices have doubled compared to 2010, new analysis shows.

House prices in Hartlepool, Redcar & Cleveland and Blackpool are lower than they were ten years ago.

But all of the ten areas where house prices have risen the most over the past ten years are in the South or South East, while the districts with the smallest price increases are mostly in the North, a report by modular housing developer Project Etopia shows. 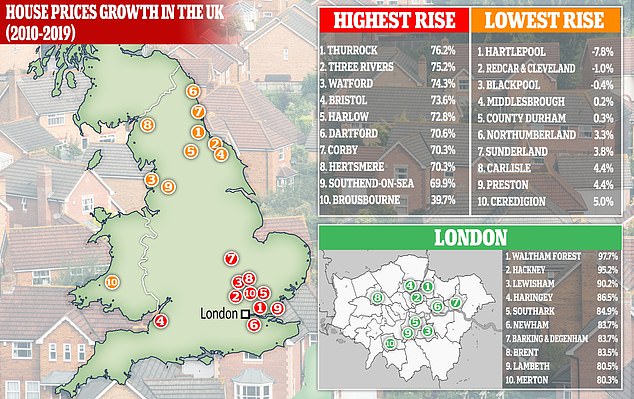 On the other end of the spectrum are Thurrock in Essex, Three Rivers in Hertfordshire and Watford, which all saw the biggest increases in the last ten years, if London is excluded.

In Thurrock, the average home is currently priced at £276,164, or 76 per cent higher than in 2010, when the same home was £156,741, according to analysis of Land Registry data by modular housing developer Project Etopia.

The company compared average house prices in January 2010 and the most recently available data, from October 2019, in 346 local authority areas. 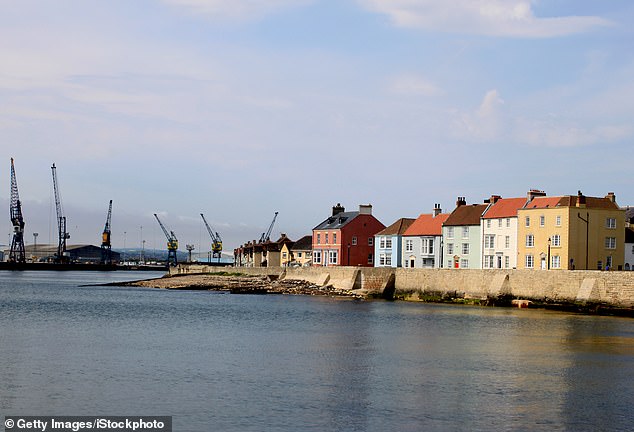 The report shows the extent of the North-South divide, explaining partly why that trend has now reversed. Currently, prices in London and the South East are either stalling or falling after year of steep increases, while they are rising in many northern areas.

But some areas of London have seen the biggest hikes in the country – which is partly why prices have been declining in the capital over the past year. 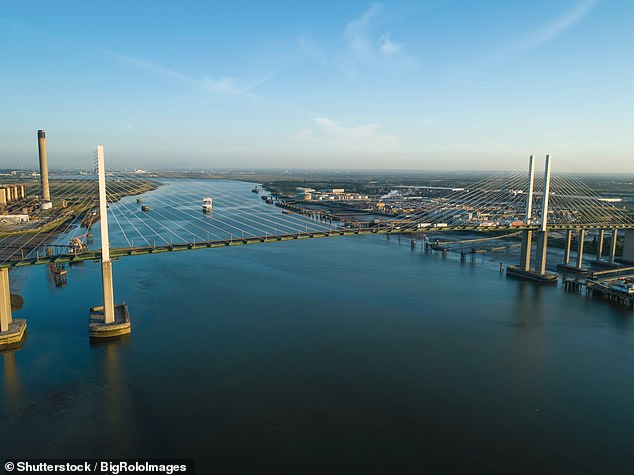 Waltham Forest and Hackney – two North London districts – saw prices increase by 98 and 95 per cent respectively, meaning prices are nearly double what they were in 2010. 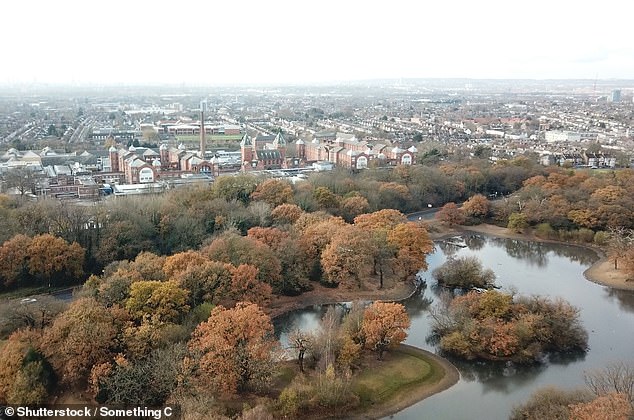 Waltham Forest, a North London district, saw prices increase by 98 in the past decade

‘The staggering extremes of some of these house price increases this decade means owning a home remains an unachievable dream for many,’ said Joseph Daniels of Project Etopia.

‘In Three Rivers, for instance, buyers would now need mortgages of close to half a million pounds to buy an average home, leaving many properties out of reach for average earners.’

Outside London, areas like Bristol, Harlow and Dartford all saw prices increase by more than 70 per cent.

In comparison, prices in Middlesbrough and County Durham are more or less the same they were ten years ago.

The UK housing market is unlikely to pick up next year as Brexit uncertainty will continue to dampen sales, property experts have warned.

UK house prices are expected to rise by about 2 per cent on average in 2020, little changed from this year, according to forecasts by the Royal Institution of Chartered Surveyors.

‘Challenges around affordability and low stock levels will continue to drag on the market, and Brexit uncertainty could resurface as the next deadline draws closer,’ RICS economist Tarrant Parsons said. 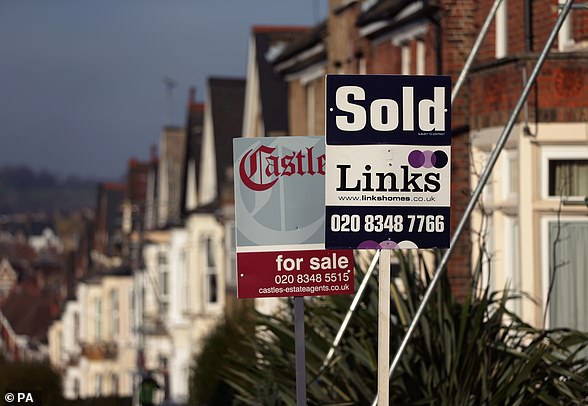 UK house prices are expected to rise by about 2 per cent on average in 2020, RICS said

‘As such, we expect house prices to rise by just 2% next year, with the outlook for overall sales volumes broadly flat.’

The forecasts come as the housing market has lost steam since the referendum on Brexit in June 2016.

Prior to the EU referendum in June 2016, the annual growth rate of property prices was more than 8 per cent.

It has steadily declined ever since: the latest Office for National Statistics data shows house prices rose by just 0.7 per cent in the year to October, the smallest increase in more than seven years.

A separate report from RICS, considered a key barometer of the housing market, showed demand from buyers falling at the same time as less people are putting their properties up for sale last month.

Separate surveys by Halifax and Nationwide have pointed to prices rising 2.1 per cent and 0.8 per cent respectively in November.

The preditctions come as Prime Minister Boris Johnson has vowed not to extend a post-Brexit transition period past the end of next year, regardless of whether he can secure a trade deal with the EU, raising fresh concerns that the UK could crash out of the EU without a deal.

Meanwhile, RICS said rents will rise faster than house prices, forecasting a 2.5 per cent rise next year as the sector continues to struggle with a lack of supply.

In London, rents are expected to rise at an even faster pace of 3 per cent. 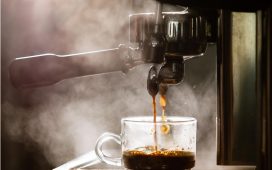 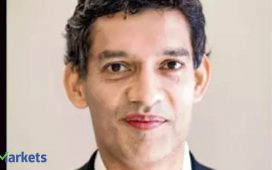 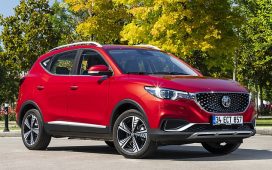 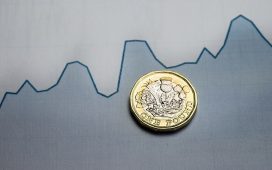 MR MONEY MAKER: Active vs. passive: which way to go with your funds?