UK universities are asked to curb impact of lecturers’ strike


Universities have been advised to “minimise” the impact of striking lecturers by using other teaching staff and rescheduling lectures, with some also threatening to dock pay and pension contributions during the walkout.

Some 60 higher education institutions are facing eight days of action by lecturers and staff over pensions and pay beginning on Monday. It comes as the sector faces pressures on costs and income, and could spark compensation claims from students.

In an open letter to universities on Tuesday, Julia Buckingham, president of Universities UK, the body representing higher education bodies, said: “Universities will do all they can to minimise the impact of any strike action on students, their other staff and the wider community and they know that their colleagues contemplating strike action will want this too.”

She also warned that the demands of the University and College Union, which represents the strikers, would require the diversion of “unsustainable amounts of money” with “potential consequences for jobs, student support, course closures and larger class sizes.”

The UCU has urged staff not to cover for absent colleagues or reschedule classes cancelled because of strike action. A spokesperson said: “Universities should be putting their efforts into trying to resolve the disputes, not scouting for scab labour or threatening staff with over the top pay deductions.”

The union is demanding that employers pick up the costs of recent increases in pension contributions, which are adding hundreds of pounds a month to pension bills for thousands of academics.

The strikers have seen their contributions to the Universities Superannuation Scheme, the UK’s largest private sector pension plan, jump from 8 per cent of salary in 2018 to 9.6 per cent this year. The UCU disputes the need for the increase after an independent panel of experts cast doubt over claims that there was a £7.5bn funding hole in the scheme, which was used to justify the contribution increase.

Universities have sought to mitigate the impact of the strike in a number of ways. Oxford and Cambridge are partly protected because most teaching staff hold joint appointments with their universities — which will be affected — and individual autonomous colleges, which pay separately for individual one-on-one tutorials and are not touched by the dispute.

Peter Aitchison, director of communications at the University of Glasgow, said: “We fully expect picket lines next Monday but we don’t know how extensive. We would hope staff would be able to get colleagues to reschedule lectures or make material available.”

Mr Aitchison stressed that relations with the unions were good, and pledged that students would not be examined on any topics for which teaching had been disrupted during the strike action.

The University of East Anglia has warned that staff will be docked full pay and receive no employee pension contributions for the days they are on strike.

Universities UK said only a “small number” of the 340 employers it represents could meet the union’s demands to cover the costs of pension contributions above 8 per cent, and most would find them unaffordable.

“To pay this higher level of contributions, they would have to divert significant sums of money from other budgets, with potential consequences for jobs, teaching and students, including cuts to courses and larger class sizes,” said UUK.

“Employers have already agreed to increase contributions from 18 per cent to 21.1 per cent of salary to protect member benefits at current levels.”

Although there are informal contacts between the UCU and UUK, there is little sign of an agreement between the two sides.

We didn't expect this kind of treatment from a luxury spa 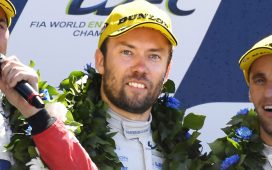 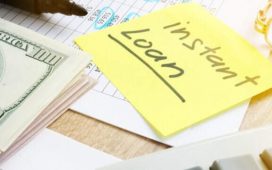 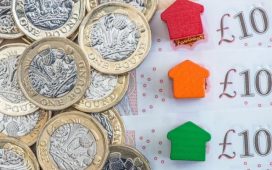