The walkouts, which are planned to start on Aug. 21, would also have an impact on international maritime trade, the union warned, in addition to the impact on the region’s logistics and haulage sectors.

“Workers at the port of Felixstowe will begin strike action later this month in a dispute over pay after peace talks at the conciliation service Acas failed to produce a reasonable offer,” Unite said.

It said however that further talks were scheduled to take place on Monday.

The news comes just a day after 800 workers at an Amazon.com warehouse in the southeast of England staged a two-day walkout over the U.S. tech giant’s pay offer, which workers union GMB said does not match up to the rising cost of living.

A cost-of-living squeeze on household income has already seen workers across sectors protest over salaries, and the central bank this week warned of a long recession after lifting interest rates to control inflation. 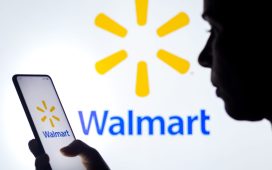 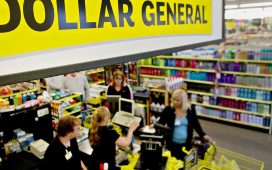 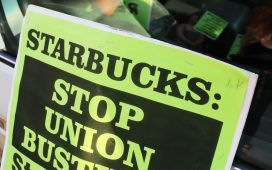 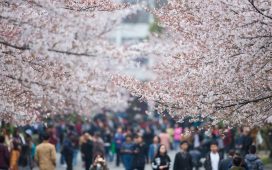 China's domestic tourism is on track to bounce back from pandemic lows, says Fitch Ratings