The UK’s biggest accounting firms have been criticised by the industry’s watchdog for an “unacceptable” decline in the quality of their work after a third of their audits fell below its expected standard.

The Financial Reporting Council said a higher number of audits needed significant improvements at each of the Big Four firms — PwC, Deloitte, EY and KPMG — as well as the smaller firms BDO and Grant Thornton.

Its sharpest criticism was reserved for PwC, the UK’s largest audit firm by revenue, as well as KPMG and Grant Thornton. The firms are being investigated by the regulator for their involvement in high-profile corporate failures at Thomas Cook, Carillion and Patisserie Valerie.

“We are concerned that firms are still not consistently achieving the necessary level of audit quality,” said David Rule, the FRC’s executive director of supervision. “The tone from the top at the firms needs to support a culture of challenge and to back auditors making tough decisions.”

The watchdog’s latest annual review is based on a sample of audits carried out by the UK firms.

The findings come as the Big Four firms prepare to separate their audit practices from their wider consulting, restructuring and tax divisions over the next four years under plans to improve audit quality by the FRC. The profession has been subjected to intense scrutiny for poor working practices and conflicts of interest after a series of accounting scandals.

The FRC said it was particularly dissatisfied with the firms’ record of standing up to the management of their clients, which it said meant auditors were failing to challenge companies, particularly on the impairment of goodwill, revenue and contracts and loan loss provisions. It said the firms were also conducting poor work when judging going concern — a company’s ability to continue trading for the next 12 months — as well as monitoring inventories, group oversight and investment property valuations.

“Firms’ senior management need to be clear that taking difficult decisions is an appropriate response to improving audit quality, even if it might sometimes mean delaying or modifying opinions, and ultimately losing some audit engagements,” the FRC warned.

The regulator said Grant Thornton’s audit quality inspection results were “unacceptable”, adding to pressure on the sixth-largest accounting firm, which it accused of “very poor audit quality” last year. The FRC found that 45 per cent of its audits required improvements and that it was particularly bad at auditing revenue and ensuring the appropriate levels of challenge and scepticism.

Grant Thornton said: “Audit quality remains a priority for us, and we are encouraged by the indicative progress we have made over the past year in enhancing our audit quality.”

The FRC said PwC’s and KPMG’s inspection results were “unsatisfactory” and the firms would be subjected to greater scrutiny. It found that 35 per cent of PwC’s audits and 39 per cent of KPMG’s audits required improvements. That was a steep decline from 23 per cent and 24 per cent respectively last year.

KPMG audit head Jon Holt said: “We believe audit quality is improving year on year and we will not be happy until we consistently achieve AQR scores which reflect that progress.”

Meanwhile, the FRC found that 24 per cent of Deloitte’s audits required improvements and 29 per cent of EY’s.

“We are disappointed our overall results are not higher and we have plans in place to address the FRC’s feedback,” said Andrew Walton, head of audit at EY. The FRC ordered EY — which is facing international pressure over its audits of NMC Health and Wirecard — to improve “firm-wide procedures” such as strengthening the culture of challenge within its audit processes.

About 38 per cent of BDO’s audits required improvements, the FRC said, and 20 per cent of Mazars’ audits. Both firms have been rapidly growing their audit practices and winning larger, more complex audits over the past two years. 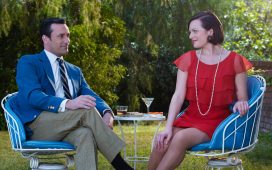 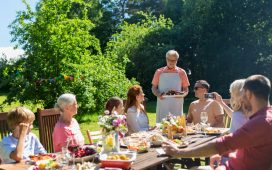 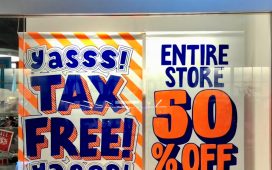 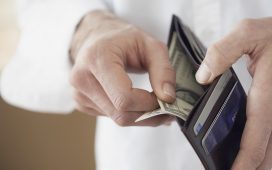