JOHANNESBURG, Nov 22 (Reuters) – Tiger Brands, which is recovering from a food contamination crisis, said on Thursday it will spin off its 42.1 percent stake in Oceana Group worth $330 million to focus on growing its core food and drinks business.

“The decision was taken following a review of Oceana’s fit with the group’s core business undertakings. The approximate implementation date of the unbundling is April 2019,” it said in a statement.

About 57 million shares will be handed back to shareholders, Tiger Brands’ Chief Executive Lawrence MacDougall told reporters on a conference call. Based on Oceana’s current share price of 81.41 rand, the stake is worth 4.6 billion rand ($330.21 million)

“The strategic review was looking at our participation across all of our categories and the shares of businesses that we had previously identified as associates,” he said.

“It’s about being more focused on our core portfolio and giving as much attention as possible to growing our core brands.”

The detailed terms of the disposal of the stake are expected to be announced shortly before the implementation date, Tiger Brands said.

Oceana Group, which has 7.7 billion rand ($553.46 million) worth of sales according to MacDougall, describes itself on its website as the largest fishing company in Africa.

It supplies fish and fish products to consumers across Africa, Asia, Europe, the United States, Australia and the Far East. 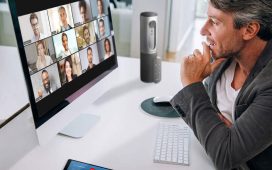 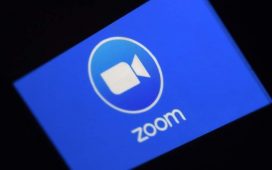 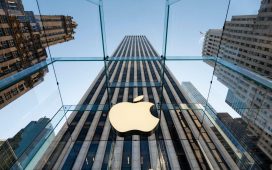