Under a proposal from the European Commission in March, EU states would charge a 3 percent levy on digital revenues of large firms like Google (GOOGL.O) and Facebook (FB.O) that are accused of routing their profits to the bloc’s low-tax states.

The plan is opposed by smaller states like Ireland, and by Nordic governments who fear the tax could stifle innovation and trigger retaliation from the United States, which is home to most of the firms who could be hit by the proposed tax.

“It is necessary to take some time for debate, but we are absolutely willing to find a solution very soon,” Scholz told reporters at a Vienna meeting of EU finance ministers.

After having pushed for the tax, Berlin took a more cautious approach after Scholz took office in March and his latest remark will be closely scrutinized by European Union governments who oppose the new tax, as it may be perceived as showing Germany’s little appetite to the project.

EU officials said Germany wants to make sure the tax does not damage its carmakers, who could face retaliatory measures from international partners, or fall within the scope of the new taxation if their digital revenues increased.

French finance minister Bruno Le Maire, one of the main supporters of the new levy, tried to facilitate a compromise by offering to add “a sunset clause” to the European Union tax.

Under his proposal, the new tax would end once a deal is reached at global level on the taxation of digital companies.

“We should be able to take a decision at the European level on the internet taxation by the end of this year,” he told reporters before the meeting of finance ministers.

An overhaul of digital taxation has been for long under discussion at global level, but no deal is in sight as large differences remain among rich nations.

The EU plan already foresees that the 3 percent levy would be only a temporary solution until a global deal is reached. Le Maire’s proposal would make clearer that it has an expiry date.

EU tax reforms require the backing of all its 28 member states to be adopted. Austria, who is holding the EU’s rotating presidency is working to find a compromise by the end of the year.

Eleven EU states are already planning national web taxes, which are likely to be adopted if no EU solution is agreed. 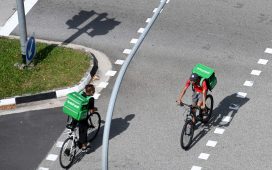 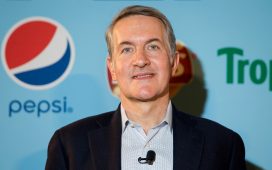 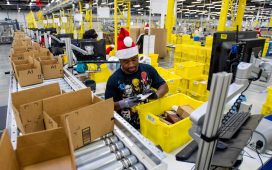