It is the latest of Australia’s “Big Four” banks to turn in a weak result, weighed down by millions of dollars in payments to reimburse customers whom a public inquiry found had been overcharged or wrongly billed for services not provided.

CBA said it set aside another A$714 million ($498 million) to compensate customers in the three months to end-March, while lower fees and rising expenses also dragged on profit. That takes total set aside for remediation over A$2 billion.

Shares in the lender fell 3% to a three-week low in early trading, while the broader market declined about 0.5%.

“They are just playing catch-up with everybody else,” said Jason Teh, chief investment officer at Vertium Asset Management, which owns CBA shares, referring to its compensation payments.

“Obviously the revenue is softer … the credit environment is softer, the Aussie economy is softer.”

CBA said cash earnings from continuing operations fell to A$1.70 billion ($1.2 billion) for the three months ended March 31. It reported cash earnings of A$2.35 billion a year ago.

Fee earnings fell as the bank counted the cost of a tough market and what it calls “better customer outcomes”. That includes fee cuts and other measures which cost A$180 million over the nine months to March, with a further A$95 million expected this financial year.

Its net interest margin – the difference between interest paid and interest earned, measuring underlying profitability – fell slightly. The lender said the additional A$714 million in customer remediation provisions should be enough.

“While these additional provisions are estimates that may change, the bank believes it has adequately provided for currently known banking and wealth customer remediation,” the lender said.

CBA and its “Big Four” are still reeling after a quasi-judicial inquiry revealed systematic misconduct in the financial sector last year, with all of them posting their weakest results in years.

In March, CBA halted the demerger of its wealth management and mortgage broking units to focus on refunding customers, mitigating past “issues” and implementing some of the recommendations from the year-long inquiry. 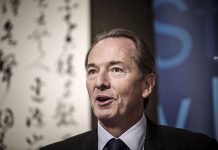 Morgan Stanley CEO James Gorman has recovered from the coronavirus 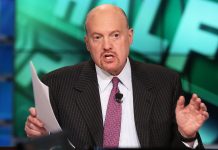 'Fed is on its game' — Cramer praises $2.3 trillion in loans to help businesses, municipalities 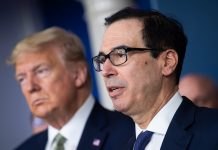 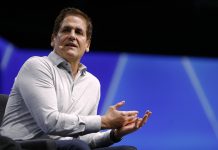 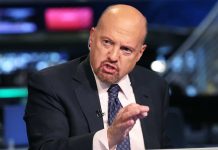 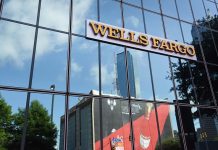 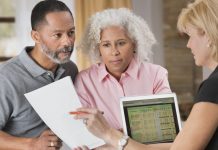 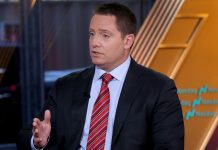 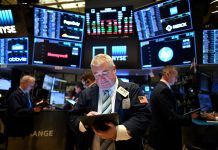