Washington: The United States is blacklisting five Chinese organizations, calling them national security threats and cutting them off from critical US technology.

The move Friday by the U.S. Commerce Department comes a week before Presidents Donald Trump and Xi Jinping of China are scheduled to meet to discuss a trade dispute between the world’s two biggest economies.

Commerce is putting five Chinese organizations, including supercomputer maker Sugon, on its so-called Entity List, saying their activities are “contrary to the national security and foreign policy interests of the United States.” The other four organizations are the Wuxi Jiangnan Institute of Computing Technology and three Sugon affiliates.

The blacklist effectively bars US firms from selling the Chinese companies technology without government approval. 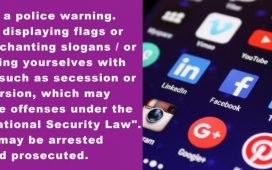 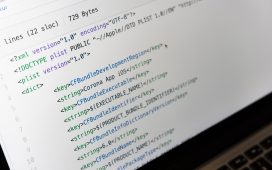 Warning: Your Internet Router May Now be Full of Security Issues, Expert Finds Out – Tech Times 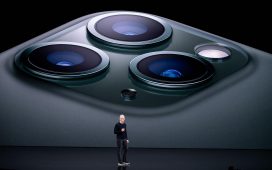 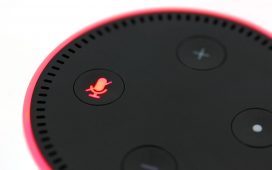 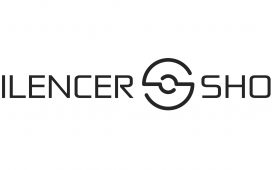