Stars have been a marvellous subject for astrophysicists but what happens inside these cosmic entities largely remains a mystery to them. Scientists say that this is because the matter produced when stars release energy never reaches Earth and dissipates within seconds in outer space. However, this is about to change courtesy of a newly-opened Facility for Rare Isotope Beams (FRIB) at Michigan State University in the US.

Inaugurated earlier this month, the FRIB will host the world’s most powerful heavy-ion accelerator, allowing researchers to access more than 1,000 new rare isotopes never before produced on Earth. An official report by the MSU revealed that this facility will shed light on the formation of atomic nuclei and how the universe formed while propelling innovation in medicine, nuclear security, and environmental science. Interestingly, scientists believe that a cure for cancer might be on the horizon as the FRIB might tap the full potential of rare isotopes to seek out and attack cancerous cells.

Before understanding how the FRIB will produce new isotopes, it is important to understand what an isotope means. In the words of MSU’s nuclear astrophysicist, Artemis Spyrou, an isotope is a variation of the same element. The word isotope itself is derived from a Greek word, ‘isotopo,’ which translates to ‘same place’.

“Think of elements as large, big box chain stores. A Walmart is different from a Target and both are different from a Costco. They may have things in common, but each are recognizably distinct to the shopper”, he said. However, Spyrou underscored that despite isotopes having the same chemical properties, their properties will be very different from the nuclear physics point of view. Notably, there are 118 elements on the periodic table and more than 3,000 known isotopes with likely thousands more waiting to be discovered.

How would FRIB produce new isotopes?

The FRIB will produce new isotopes by accelerating a beam of atomic nuclei to half the speed of light into a 450 metre-long pipe. In this pipe, the nuclei will be made to collide with a target resulting in a combination of rare isotopes. The desired ones will be filtered out using a series of magnets and the remaining isotopes will then be used by scientists for further research.

Greg Severin, assistant professor of chemistry at FRIB, said in a statement, “FRIB is designed to steer one of those fragments to where the beamline ends, hundreds of metres away. Scientists can then look at that particular isotope and study its properties”. 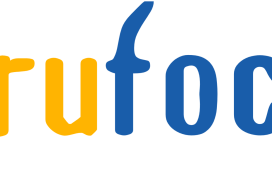 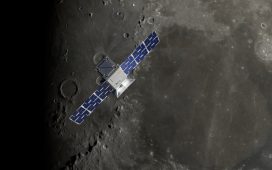 NASA to Launch Capstone, a 55-Pound CubeSat to the Moon – The New York Times 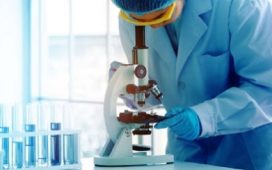 Britain is being hit by a new wave of Covid – so what do we do now? 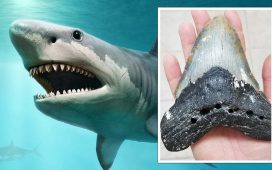 Moolec Science, a Pioneer in Molecular Farming and Food Ingredient Technology, to List on Nasdaq Through Business Combination with LightJump Acquisition Corp. – GuruFocus.com