US deficit widened to $779bn in Trump’s first year


The US budget deficit widened to $779bn in Donald Trump’s first full fiscal year as president, some $113bn above the previous year’s figure, as borrowing swelled despite surging economic growth.

The deficit grew to 3.9 per cent of US gross domestic product in the fiscal year ended September 30, up from 3.5 per cent the previous year and above the 40-year average of 3.2 per cent, according to a report from the US Treasury and Office of Management and Budget.

Receipts grew by 0.4 per cent compared with the previous fiscal year, while spending was up 3.2 per cent, the report showed.

The figures will intensify concerns about the vast deficits that the US government is running in the midst of an economic boom. Tax reductions pushed through at the end of 2017, coupled with higher public spending agreed by Congress early this year, have pushed up public debt at a rapid pace, triggering concerns that there will be less room for a fiscal stimulus when the US next enters a downturn.

The Congressional Budget Office has predicted that if current laws remain unchanged public debt is on course to reach its highest levels related to GDP in US history over the coming 30 years.

“The President is very much aware of the realities presented by our national debt. America’s booming economy will create increased government revenues — an important step toward long-term fiscal sustainability. But this fiscal picture is a blunt warning to Congress of the dire consequences of irresponsible and unnecessary spending,” said Mick Mulvaney, the director of the OMB in a statement. 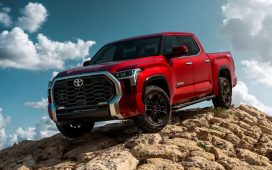 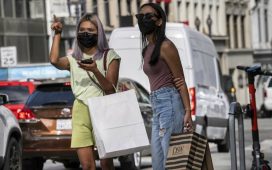 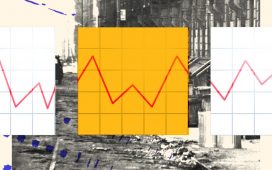