US prosecutors are said to be investigating Japan's biggest bank

The bank was subpoenaed by federal prosecutors in Manhattan late last year as it was locked in a court fight with the New York Department of Financial Services, according to the NYT report, citing two people who were briefed on the investigation.

The litigation is a part of the department’s attempts to punish MUFG for breaking anti-money-laundering rules, the newspaper reported.

The subpoena was issued after the State of New York said in a court filing that the bank had intentionally ignored an internal filter designed to keep it from doing business with companies and people on international sanctions lists, the NYT reported.

The bank was fined hundreds of millions of dollars in 2014 for misleading U.S. regulators about its transactions with sanctioned countries including Iran.

MUFG and the U.S. attorney’s office for the Southern District of New York were not immediately available for comment. 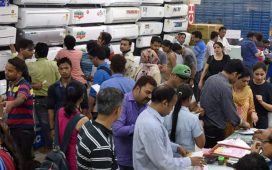 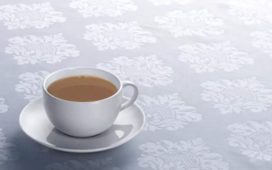 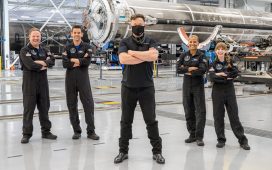 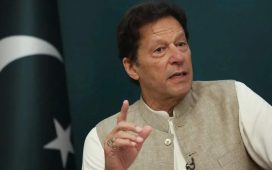