US senator: Huawei 5G is like Soviets building west's submarines


A Republican senator told MPs that using Huawei kit in 5G phone networks would be akin to allowing Russia to build submarines for western nations during the cold war, in a tense hearing that saw him clash with opposition MPs.

Tom Cotton, who represents Arkansas, said he had geopolitical and technical objections to Huawei and claimed that, if hacked, its equipment could track the movements of key parts for F35 fighter jets.

Deploying Huawei, the politician continued, “would be as if we had relied on adversarial nations in the cold war to build our submarines, or to build our tanks. It’s just not something that we would have ever considered.”

The senator was speaking before a defence subcommittee inquiring into UK proposals to allow Huawei to deploy up to 35% of 5G equipment, which has come under heavy criticism from the White House and the Conservative right.

Ten days ago, an increasingly nervous Downing Street said it was reviewing a plan put forward by Boris Johnson as recently as January and indicated that it could be prepared to eliminate Huawei involvement entirely by 2023.

Cotton said that he would welcome the UK removing Huawei “even earlier” and argued that the Chinese company’s kit could be targeted by People’s Liberation Army hackers to track the movement of key parts of US F35 fighter aircraft if it were compromised.

The senator has recently submitted an amendment to the US 2021 National Defense Authorization Act that would block the deployment of US air force F35s in countries where Huawei equipment is used, and told the committee “we believe our airmen could be at risk”.

But he was challenged by Kevan Jones, a Labour MP who has sat on the intelligence and security committee. The backbencher said GCHQ had concluded there was no security risk to Anglo-American operations.

“There is no way, there’s no evidence at all, that anything, that cooperation between our two nations is going to be compromised in terms of what has been proposed,” Jones said, and accused Cotton of making “threats to try and change policy in UK”.

The senator disagreed, saying that the US National Security Council was reviewing intelligence sharing with the UK in the light of the initial Huawei decision, prompting Jones to interrupt. “There’s no way that Huawei equipment will come anywhere near anything in terms of our signals intelligence,” the Labour MP added.

Using the cover of parliamentary privilege, Cotton asked Jones “why are you so eager to put a criminal organisation’s technology into your networks” and accused Huawei of supplying technology used by Beijing to suppress China’s Uighur Muslim minority.

Huawei says that it is a privately owned company, controlled by an employee trust, which is independent of the state. Its leaders say it has not cooperated with any attempt to orchestrate surveillance by the communist regime and its technology has been audited as compliant by Britain’s spy agencies.

Stewart McDonald, an SNP MP, also challenged Cotton, arguing that the behaviour of Donald Trump, particularly during the George Floyd crisis, adversely affected the United States’s ability to lead on the issue. “The current presidential leadership and, in particular, his style of leadership is grossly undermining,” McDonald said.

Speaking after the hearing, Victor Zhang, the vice-president of Huawei, said the hearing demonstrated that the senator’s principal concern was that the company had become too successful in an industry where the US has traditionally dominated.

“It’s clear its market position, rather than security concerns, underpins America’s attack on Huawei as the committee was given no evidence to substantiate security allegations,” he added. 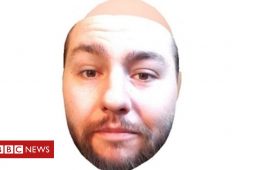 How video is challenging the traditional CV 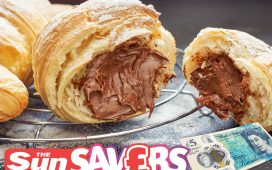 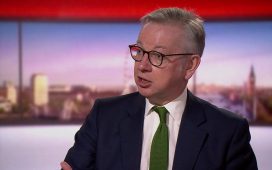 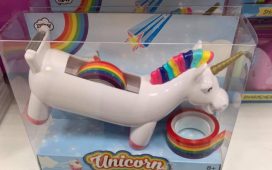