The chief technology officer of the United States on Thursday warned that China is “twisting” artificial intelligence (AI) in order to target government critics amid the coronavirus pandemic, as he explained the Trump administration’s decision this week to join a global organization devoted to “upholding American values” in AI.

U.S. Chief Technology Officer Michael Kratsios, in an interview with Fox News, cited the use of AI by China and other adversaries in a way that is in “dramatic conflict” with Western values.

He explained this was part of the reason the U.S. decided to join the Global Partnership on Artificial Intelligence — a pact led by G-7 countries focused on ensuring that technology serves democratic interests, not authoritarian ones.

HOW ARTIFICIAL INTELLIGENCE IS SHAPING THE FUTURE OF SOCIETY

The U.S. is the last of the G-7 nations to join the pact, which Kratsios said was due to the administration’s “first duty” — “the American people.”

“Like everything else we pursue on the international stage, we’re thoughtful,” Kratsios told Fox News. “Through years of negotiation, we are at a place where we’re comfortable moving ahead with this.”

The Trump administration was initially hesitant to join the organization, first created by France and Canada, because it felt the pact was “overly focused on regulation and not enough focus on research and development and commercialization,” Kratsios explained.

“We’ve been driving an international effort to try to bring our closest allies and partners together to ensure artificial intelligence upholds and reflects our values,” he said. “This is an initiative where we can bring together like-minded democracies and partners around the world to establish and work on the hard questions relating to the development and implementation of artificial intelligence around the world.”

“What’s most critical to us is that we partner with countries that share our values,” Kratsios continued. “There are adversaries around the world that have a different approach.”

Kratsios cited the Chinese Communist Party (CCP), which he said “has been twisting” its use of AI.

“It is our values that underpin the development of artificial intelligence — not that of our adversaries,” he said.

Kratsios went on to describe the parameters for joining the new organization, which he said was structured to ensure nations adhere to principles that promote innovative AI that respects human rights and democratic values. The organization includes G-7 countries, and will also include Australia, New Zealand and Slovenia.

But the Trump administration’s move to unite with allies Thursday also was to ensure that the Chinese influence in artificial intelligence is mitigated.

“The CCP and China will not be able to join this organization,” Kratsios explained. “They are not meeting the standards of those principles and we look forward to working with our partners to grow this initiative.”

Kratsios told Fox News that the Chinese Communist Party has been using artificial intelligence to “uncover and punish those who criticize the regime’s pandemic response.”

Kratsios said China has been using AI techniques to “track the speech of their citizens on social networks, and then take action against those who criticize their response.”

“What’s most important to me is that it truly believes tech leadership from democratic nations has never been more of an imperative,” Kratsios explained. “We must continue to advance innovation that’s ingrained with our approach to human rights, civil liberties and privacy.”

He added: “It is critically important in this age, when so many of our adversaries are twisting these technologies against American values.”

Kratsios said the organization would officially launch in several weeks and would be structured around an “expert network group,” including those from the private sector, academia and nonprofit organizations. Kratsios said those experts will be announced in the coming weeks.

Meanwhile, amid the coronavirus pandemic, Kratsios told Fox News the U.S. is using artificial intelligence in “a number of ways to help fight the pandemic.”

“People are using AI to discover new therapeutics, our own FDA is approving AI tools to help folks detect coronavirus in CT scans,” he explained, adding that, internationally, the U.S. led an initiative to create a database of COVID-19-related data.

“What’s been unique about this effort is we’ve had individuals from all around the world access this data set, and we’re able to crowdsource this opportunity for people to create techniques and diagnostics for COVID-19,” he said.

“It is a very far-reaching technology that has the ability to create tremendous impact across a wide variety of industries,” Kratsios said, adding that AI is “impacting every industry in the U.S.”

“It’s impacting the way we’re doing drug discovery, to farming in Iowa,” he said. “Every business is impacted by this technology.” 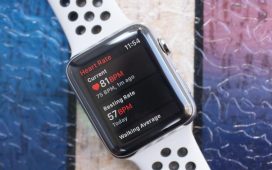 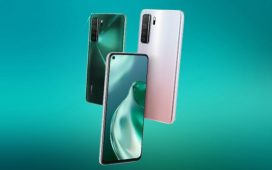 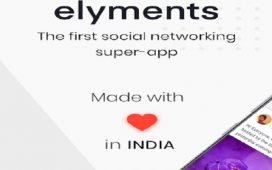 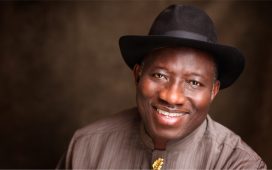 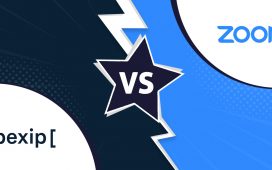