Using Blockchain for Will and Testaments – Nanalyze


They say that everyone dies twice – once when they take their last breath, and again when the last person to remember them takes their last breath. It’s a morbid topic that only becomes more depressing when you realize that most people aren’t prepared for it financially. Approximately 55 percent of American adults do not have a will or other estate plan in place, according to LexisNexis. And the below survey by Gallup just shows the problem getting worse over time as more people decide to follow in the footsteps of the genius Prince: 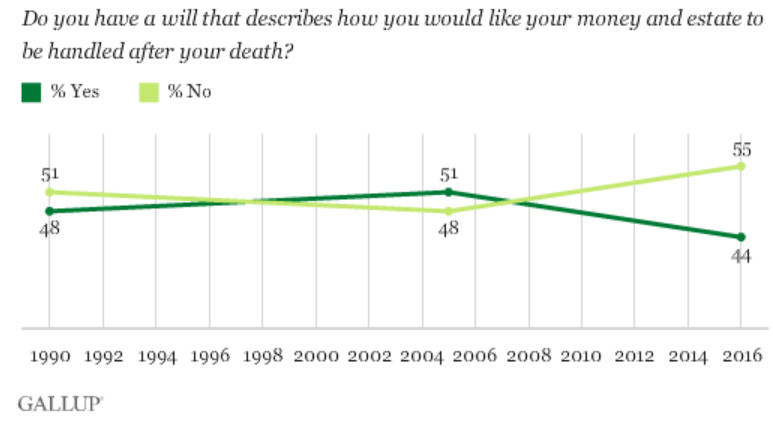 It gets worse. Of the people who do have a will and testament in place, three-quarters of what they spend will be in the form of attorneys’ fees. Just thinking about handing money over to attorneys makes us want to pull a Peter Pan off the nearest skyscraper. There has to be a better way to pass on one’s assets after death.

We were recently eyeballing some Latvian tech startups for a trip over to that part of the world when we came across a failed ICO that was interesting for a whole number of reasons. We’re going to start by describing their business model which sounds pretty decent on paper. It all starts with the concept of a blockchain-enabled will and testament.

A Blockchain Will and Testament

In today’s day and age, there’s only one way to show someone you truly love them. Give them half your wealth while you’re alive, and then all of it when you die. However, you never know what the future holds, so you need to let someone know what to do with your stuff when you die in case your entire immediate family dies in a plane crash. Blockchain technology just might be the perfect solution to the legal document known as a “will and testament” which describes how property is to be distributed at death along with “executors” who are responsible for making sure the instructions are followed properly. Of course, attorneys need to be involved so they can suck some blood out of the transaction, making the whole process about as fun as it sounds. Why not use the infallible blockchain ledger to dictate these instructions and carve up the property?

If Grandma wants to leave her house on the river to her 27 grandchildren in equal shares after giving half of it to her children, it’s as simple as just adding their names to a ledger entry which is attached to the deed for the property. No more need to get attorneys involved because it’s all clearly spelled out in the blockchain ledger for the world to see. If Johnny doesn’t want his fractional ownership of the house on the river, he can transfer it to Katie after she gives him some of her dwindling Bitcoin savings. The ease at which blockchain technology can be used for “fractional ownership” makes it sound like the perfect solution for will and testaments. But how do we know when someone dies?

If you’re not familiar with what a dead man’s switch is, the basic idea is that it triggers something to happen as soon as you are dead. For example, suicide bombers will often hold a dead man’s switch so that when they’re shot and killed, their payload detonates. Perhaps the simplest example is a hand grenade with the pin pulled.

Now, let’s take that concept a bit further. What if you want a digital dead man’s switch? What’s a surefire way that we can objectively determine if someone dies? In today’s day and age, that happens when someone stops posting on social media. Perhaps we can monitor all their social media accounts and personal email logins to see if someone stops engaging with the digital world. This could work for most cases, save the intrepid traveler who ends up in a Rwandan jail because they smacked a local politician’s son with their rental car. In these cases, we might require some secondary confirmation before the dead man’s switch is actually activated. That’s especially important when you consider taking the concept further.

Messages from the Grave

Using the blockchain for property ownership is a great use case, but there are also others. For example, you might setup some messaging alongside your will and testament that extends beyond your family and relatives. Maybe after you die, you want to email every single one of those slackers at work and tell them what you’ve been dying to say for them for decades. “Dear Sharlene, the fact that you were paid twice my salary and only spent half-days in the office during which three-quarters of the time you spent on the phone with either your pathetic husband, those screaming bratty kids, or that poor nanny of yours, really detracted from my focus during the several years I was forced to sit next to you.” You know, those kind of emails.

Or maybe, if you’re not so warped and jaded, you might just focus on sending positive messages. You could email your friends and tell them how much you love them, or even that girl in accounting who you always had a secret crush on. Think of how fun it would be to fire off messages from the grave. You might even stagger them. A birthday wish to your spouse once a year for the next several decades? No problem ma’am. We have a subscription package for that. It all sounds like a great plan, and at least one company seemed to be on track with such a business model.

While researching Latvian tech startups, we came a startup called DigiPulse that was mentioned at least a few times by prominent news authorities like political commentary media site Wired. Here’s what they said about DigiPulse back in June of last year when they included it alongside many other properly funded startups that didn’t resort to ICOs for funding: 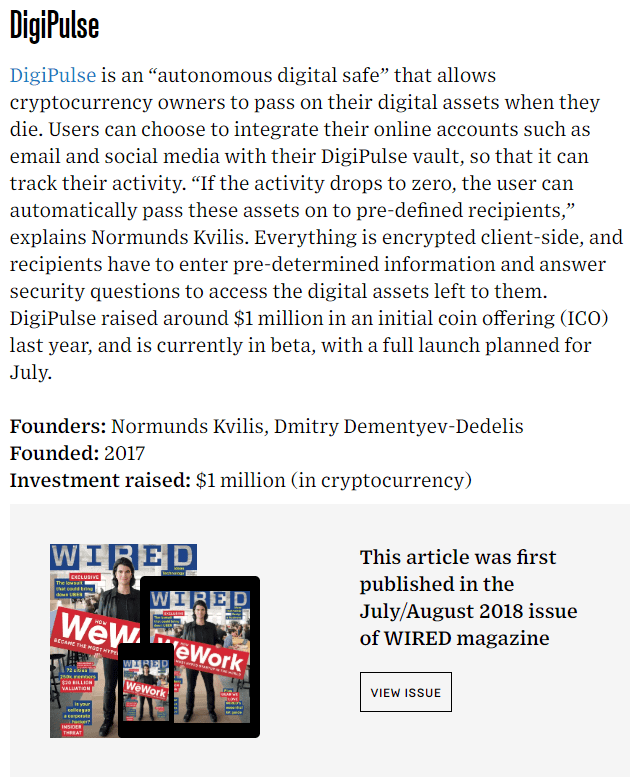 Generally speaking, they’ve nailed the concept we’ve described. However, they were funded by an ICO, which means they missed out on the expertise that tenured investors like venture capitalists bring to the table. It proved fatal. An article by Bitcoin.com in November of this year talked about how “a Latvian startup offering crypto-inheritance services, has decided to completely detokenize its business.” Apparently, those tokens that were supposed to be used to purchase the service were only exercised by two people (probably founder one and founder two). The article goes on to say:

Digipulse now plans to remove all of its tokens from circulation and delist DGPT from crypto exchanges before mid-December. After that, it will burn all coins, including tokens allocated to the founder and the company. Instead, it offers investors with token holdings exceeding 10,000 DGPT a direct stake in the company’s equity. All other token holders will be provided with various options relating to the use of the Digipulse platform, including extended and even lifetime access in some cases, the company CEO promised.

Promises from the company CEO and $3.50 won’t get you a cup of coffee at Starbucks. That’s because the company is long gone now, and the website is up for sale in case you have $25,000 laying around. (Only one of the founders had the cajones to list his participation in this debacle on his LinkedIn profile.) Is this a case of some clever scam artists, or just a few well-intentioned entrepreneurs who couldn’t execute on their plan? If you’re someone who bought those worthless tokens, does the answer to that question even matter?

While the idea of a blockchain will and testament sounds solid, the fact that DigiPulse no longer exists is a pretty good sign that something fell flat during execution. Even if this was a legitimate company today, we still wouldn’t have covered them because we have nothing but bad things to say about that cryptocurrency token debacle and we don’t want to enable it even by accident. Any company that took funds in an ICO is red flagged and put in the circular file alongside OTC companies and life insurance policies. They’re all methods in which you can lose a lot of money very quickly. What we’d like to see is one of you bright MBAs out there take this idea and run with it. Then, let us know when you have, because while we may not have many assets to pass on to loved ones, we do have some pretty important emails that need to be sent.

Do you want to trade stocks for free? TD Ameritrade has completely eliminated commissions for stocks, ETFs (domestic and Canadian), and options. Open up an account with TD Ameritrade today and make brokerage fees a thing of the past. Learn more. 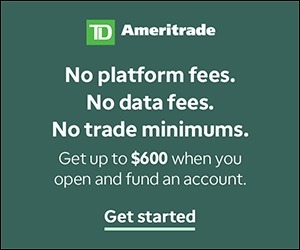 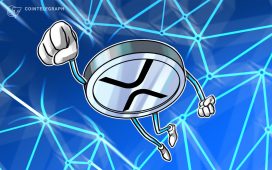 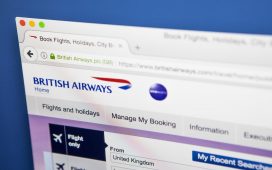 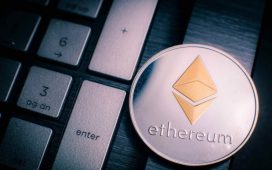 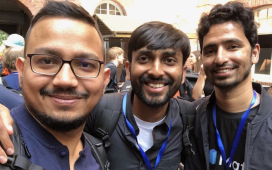