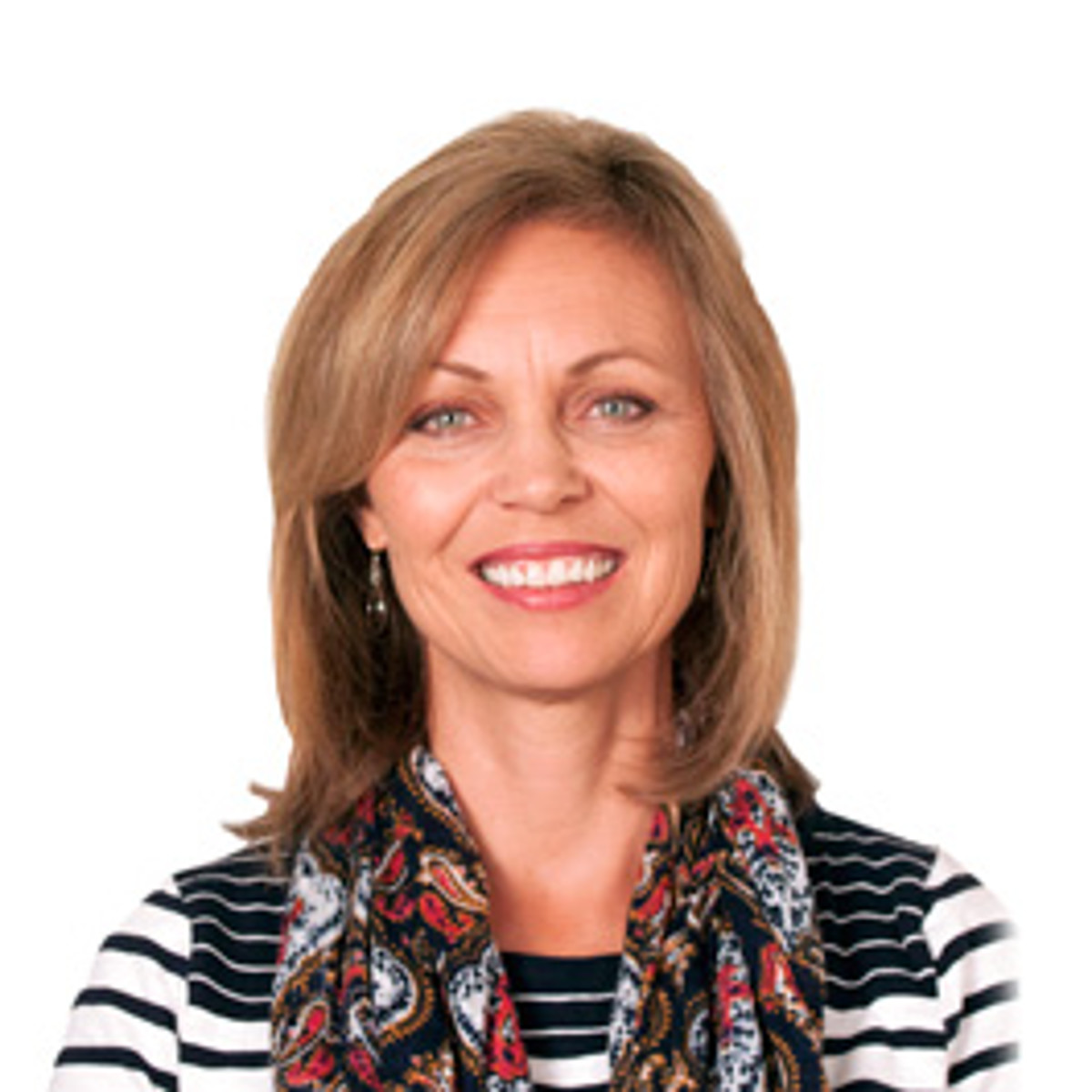 April Feller, co-founder and chairwoman of the board of directors of Lehi-based BGZ Brands, was honored with an award at this week’s Consumer Electronics Show in Las Vegas. Feller’s company began making protection products for mobile electronic devices in the early 2000s, ahead of the advent of the smartphone.

LEHI — Remember back in the early 2000s when the Palm Pilot was going to revolutionize the world?

Well, it didn’t quite happen. But while personal data assistants (the precursor to smartphones) were still the rage, entrepreneur April Feller and her husband saw an opportunity for innovation and launched some of the first products designed to protect portable electronic devices.

This week Feller was honored with an award from advocacy group Women in Consumer Technology at the behemoth Consumer Electronics Show in Las Vegas. Feller, who is now chairwoman of the board of Lehi-based BGZ Brands, received the Carol Campbell Inspiration Award for her pioneering work in leading a company that now spans multiple brands, including the flagship Bodyguardz smartphone protectors.

Lehi-based BGZ Brands has been making protection products for mobile electronic devices since the days of the personal data assistant in the early 2000s. Company co-founder April Feller was honored with an award at this week’s Consumer Electronics Show in Las Vegas.

Feller said a lot has changed since the launch of her company, with a single product designed to keep the trusty Palm PDA safe from harm.

“It was back in 2002 when we released our first screen guard for the Palm Pilot,” Feller said. “Our first big client was Dell and, at that time, there really weren’t that many companies doing what we did.”

That, of course, has changed dramatically, and Feller said now, when her company releases a new idea at forums like the Consumer Electronics Show, they can count on dozens of companies showing up the following year with copycat products.

“To tell you the truth, it’s become a pretty tough market,” Feller said. “Things move very quickly now, compared to when we launched, and one of the reasons we’re still around is we’ve always been very quick to adjust.”

While the company has grown significantly since its launch through both product development and acquisitions, Feller said the company’s startup days were an enormous challenge that included working out of the basement of her home and self-financing growth, long before the term “bootstrapping” became a thing.

Part of the secret to the company’s years of success, Feller said, has been a “family” approach to doing business.

“We truly believe that we are not only a family-owned business but a family company,” Feller said. “We’ve built a reputation in the industry as a company that you can trust, and part of that comes from recognizing our employees as our biggest asset.

“Our employees, and our customers, know that we have the integrity of always doing what we say.”

Coronavirus cure: French researchers completed new additional study on 80 patients, results show a combination of Hydroxychloroquine and Azithromycin to be effective in treating...

How IMO Ventures Brought Chinese Tech Ideas Such As Dockless E-Scooter Shares To The...