Securities and Exchange Board of India (Sebi) is investigating whether some investments of UTI’s India Debt Opportunities Fund (IDOF) — registered as a foreign portfolio investor(FPI) — were in contravention with overseas fund rules. The regulator has sent a showcause notice on the matter to UTI to which the fund house has responded, said one of the two people.

The regulator’s probe showed the UTI fund had purchased government securities at a time when the foreign limits applicable were fully utilised. UTI had also made incorrect statements with depositories to obtain a category II FPI licence, said one of the person’s cited above.

The asset manager is gearing up for an initial public offering (IPO) and has filed an offer document with Sebi last week. “UTI received a showcause notice from Sebi in October, and has replied to it. The matter is pending with the adjudication officer of Sebi,” said a person cited above. Emails sent to Sebi and UTI went unanswered.

India Debt Opportunities Fund is managed by UTI International – a subsidiary of UTI AMC and is registered as category II FPI with Sebi. The FPI license was given by Sebi on the grounds that India Debt Opportunities Fund was a broad-based fund, which must have at least 20 investors. Investigation by Sebi showed the statements given by UTI to depositories were incorrect and the fund didn’t fulfil the broad-basing criteria.

The main allegation against UTI is violation of debt investment norms. FPI investments in government securities are subject to annual limits and debt papers can only be purchased through auction route. Mostly, debt limits for FPIs in government securities remain fully utilised for foreign investors. UTI IDOF buying government papers even when applicable limits were fully utilised has caused notional loss to the Centre, according to the show cause notice issued by Sebi.“Investments by IDOF through IDOF Scheme in government securities were made without purchasing debt limits under the auction route, in contravention of circulars issued by Sebi and Sebi FPI Regulations, allegedly causing a notional loss of Rs 244.34 million to the government of India,” UTI disclosed in a red herring prospectus submitted to Sebi last week.

Some of IDOF investments were based on Sebi’s mutual fund norms whereas the fund was expected to follow FPI norms, said one of the two people in the know. “The key point remains whether these are mere technical violations or not,” the person said. “If they are, UTI will be able to settle the case or get away with minimum fine.” 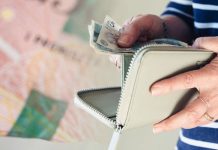 State pension 2020: 'Good news in difficult climate' as pensioners to get 'bumper' rise

How does UPI work? 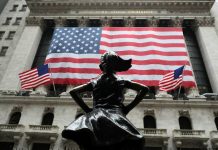 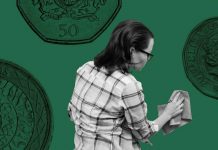 Can we furlough our nanny and cleaner? 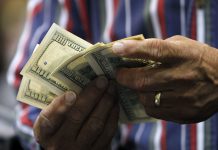 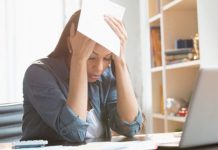 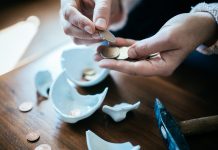 Can you base your buy and sell decision on P/E ratio of mutual funds?