Van Safety Put to the Test, the Results

Instead of testing a “normal” family car from, for example, Volkswagen or a Peugeot, the technicians at EuroNCAP had to test 21 delivery vans. These vans are the most popular delivery vans in Europe. The vans come from all kinds of manufacturers, from Citroën to Volkswagen. The EuroNCAP wanted to take a better look at the vans, because with the increasing demand for parcel services due to the Corona pandemic, cities and towns are more often inundated with delivery vans. Therefore it is good to know how safe these vehicles really are!

Why an Investigation is Important

According to the European Commission, an investigation into the safety of delivery vans was very important. Their figures show that an accident with a delivery van mainly poses risks for the other party. About 4 percent of the total number of fatal or seriously injured victims are in cars that collide with a van. The large size and often heavy contents of the vehicle play a very important role in this.

Standard Safety Leaves Something to be Desired

The safety a van offers its passengers as standard, is in many cases disappointing. While passenger cars have long had a (mandatory) double airbag for the front passengers, only 6 buses from the test have a pop bag for the driver and a passenger as standard. In the more luxurious versions, the safety provisions were better arranged. The presence of Advanced Driver Assistance Systems were also questionable. These ADAS systems include techniques that lend the driver a helping hand when necessary. Think of automatic braking assistance or sensors that monitor whether someone is driving in the blind spot. Again, the systems are available as an extra option, but in many cases they are not part of the standard equipment. A worrying matter, according to EuroNCAP.

Fortunately, it is not all bad news for the manufacturers, because Mercedes-Benz, Volkswagen and Ford scored the best. For example, the Mercedes-Benz Vito, Volkswagen Transporter and Ford Transit have been labeled as the safest. Fiat, Nissan and Renault do the least well as far as EuroNCAP is concerned.

Pay Attention When Buying or Renting a Van

Are you about to buy a van? Then it might be wise to take a look at the test results of that particular van. Even if you rent a van and are not used to driving a vehicle of such size, it pays to take a look at the safety score of that van. After all, you never know! For example, do you want to rent a delivery or maybe a moving van (Dutch: verhuiswagen huren) at a rental company in Almere (Dutch: autoverhuur Almere)? Then it would be best to opt for a Vito, Transporter or Transit in terms of safety. 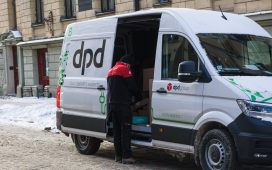 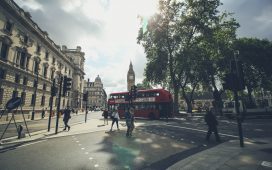 How to Find a Safe Parking Space in London 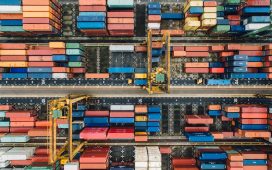 What is Logistics and Why is It Important? 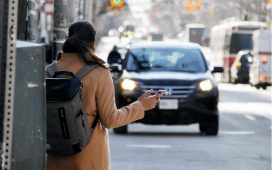 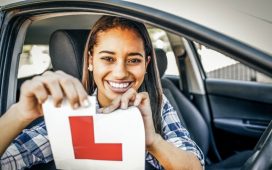 Passed your Driving test? Here is what to do next… 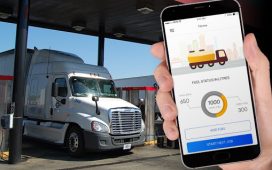