A Utah father-of-three has been placed in a medically-induced coma after vaping gave him pneumonia, his family says,

Sean Bills, 31, from West Valley City, and his wife, Tiffani, vaped every day for two years without issue.

But Tiffani says that 10 days ago, her husband started experiencing shortness of breath, reported FOX 13.

He was rushed to Jordan Valley Hospital where doctors discovered he had contracted a rare form of pneumonia and placed him on a ventilator after he could no longer breathe on his own.

Sean is the latest of the more than 150 people across the US that have come down with severe, mysterious lung illnesses believed to be linked to vaping. 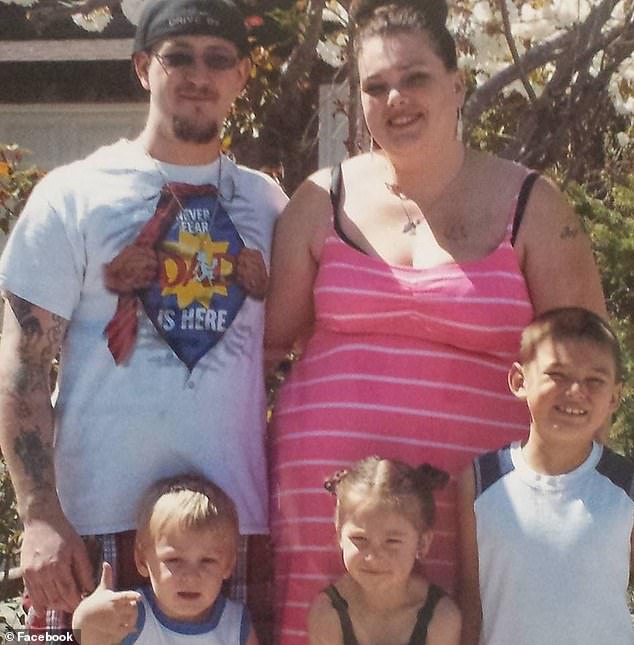 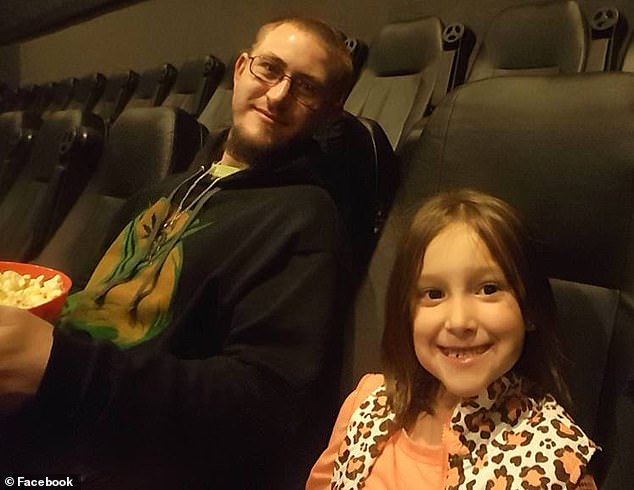 Earlier this month, he started experiencing stomach pains and breathing issues so he went the hospital. Pictured: Sean, left, with his daughter

Sean started experiencing stomach pains earlier this month, but didn’t know what was wrong, according to a GoFundMe page.

‘He ended up being admitted and… [doctors] found…infection filled from top to bottom in both lungs,’ Tiffani wrote on the GoFundMe page.

‘His breathing then got so bad that he ended up having to be intubated.’

Doctors diagnosed Sean with lipid pneumonia, a rare condition that occurs when fat particles enter the lungs and inflame them.

‘These are the juices possibly that are causing the issue,’ Tiffani told FOX 13, showing the bottles the couple used for their vaping devices.

Some people have mild or no symptoms at while other people may experience chest pain, coughing and breathing issues.

It occurs in just one percent to 2.5 percent of the population, according to a 2003 study from the Albert Einstein College of Medicine and Montefiore Medical Center in New York.

Sean’s diagnosis comes on the heels of news that federal health officials are investigating an epidemic of breathing illnesses related to vaping across the country.

The Centers for Disease Control and Prevention and the Food and Drug Administration say there are 153 possible cases in teens and young adults in 16 states. 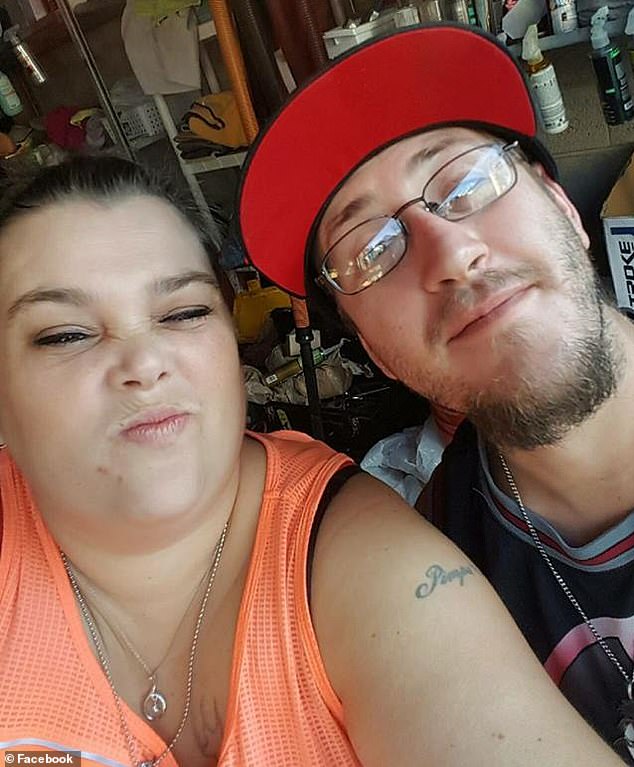 Sean went to Jordan Valley Hospital, where he was diagnosed with lipid pneumonia, a rare condition in which fat particles inflame the lungs. Pictured: Sean, right, with his wife, Tiffani 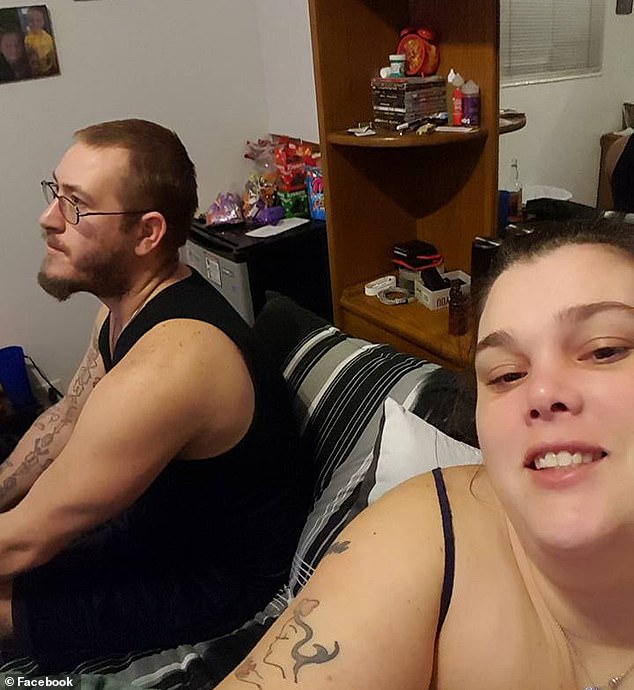 Doctors say the illnesses resemble an inhalation injury, with the lungs apparently reacting to a caustic substance. So far, infectious diseases have been ruled out.

No single vaping product or compound has been linked to all of the cases, and officials said it’s not clear if there’s a common cause.

In Utah, cases have doubled within days.

Five cases were reported on Monday, but that number has now risen to 10 according to the Utah Department of Health.

Tiffani told FOX 13 that after her husband was admitted to the hospital, she vowed to give up vaping and hope this entourages others to follow her lead.

‘Stop, Stop right now before it gets worse. I mean, it’s not worth your life,’ she said.

The family has started a GoFundMe page to help cover the cost of Sean’s medical bills. As of Thursday afternoon, $570 has been raised out of a $5,000 goal.

Caprice Bourret health: Star forced to quit TV show in the past due to deadly condition

Type 2 diabetes symptoms: What colour are your armpits? Sign you could have the condition

Father whose son was shot while trying to sell an iPhone is doing whatever...

Amazon and Apple will be our doctors in the future, says tech guru Peter...

Has Leeds cracked the obesity problem?