Pick four British motorists at random, seat them in a Vauxhall Astra and at least one should feel instantly at home. Such has been the success of this hatchback in the UK – fuelled by its unpretentious versatility and value for money for 36 years and six model generations now – that a quarter of all licence holders in this country have owned or regularly driven one, says Vauxhall.

Underneath the revised styling of the seventh-generation Astra, there’s a great deal that’s brand new about this car, from its platform to its engines, suspension tuning and more besides.

That’s something we haven’t been able to report about every ‘new’ Vauxhall recently. Perhaps most enticing, the car is up to 200kg lighter and £2200 cheaper than the outgoing one, depending on which model you’re looking at.

Vauxhall parent General Motors appears to have gathered together all of its latest and greatest technology and thrown it at this car – as you’d imagine it might when replacing a model so crucial to its European fortunes. This is the first Vauxhall or Opel developed on GM’s D2XX platform, announced in 2012. As you’ll read, that platform has allowed space to be made inside while also eliminating weight and outward size.

READ  Fast chargers from BMW, Volkswagen, Mercedes-Benz and Ford to give jolt to electric car sales - The Times

Virus might give transportation summit a different dimension – Miami Today

Car hits building, no one injured – The Baxter Bulletin 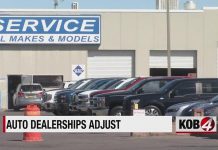 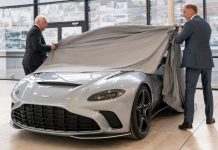 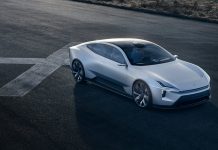 Electric vehicle policy heads in the right direction but more can be done –...

You were promised electric cars – but makers may not deliver – Gadget