Police say a 23-year-old man led them on a chase while he was on Facebook Live.

According to WXYZ, deputies were told to be on the lookout for a red pickup truck. Authorities said the suspect tried to light some spilled gasoline on fire at a gas station.

The Macomb County sheriff’s deputies located the truck and attempted to pull the man over before later calling off the chase.

“We gonna head to Detroit because Macomb County police don’t want to pull me over,” the man said on his livestream.

Two Detroit officers later spotted the pickup truck speeding. They tried to pull the man over.

Police told WXYZ after reaching a point, it was clean the suspect was not going to slow down. They stopped following the truck.

The man then turned his truck around and drove toward the two officers.

He hit the police SUV, kept driving and turned around again, driving up behind the officers.

According to reports, the two officers suffered knee injuries. 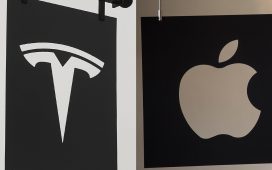 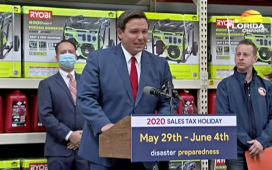