When drones were spotted hovering around Gatwick airport in the week before Christmas, it was not only flights that were delayed — the airport’s owners had to put the sale of a majority stake in the business on hold too.

On Thursday, a week later than planned, French infrastructure company Vinci announced that it had paid £2.9bn for 50.01 per cent of Gatwick.

Existing shareholders, which include private equity firm Global Infrastructure Partners and the Abu Dhabi Investment Authority, sold down half of their stakes.

Even disregarding the drone chaos, the sale, which had been discussed for more than a year, comes at a turbulent moment for UK airports, as their plans to build new runways butt up against the uncertain economic effects of Brexit.

Gatwick will become Vinci’s largest airport by far, increasing the group’s passenger numbers by about a quarter and adding revenue of £764m.

Airports only represented €1.4bn of Vinci’s €41bn revenue in 2017 — but this was sharply higher than earlier in the decade, following a spree of acquisitions.

The company bought Portugal’s 10 airports in 2013 and took over nine sites in the US and Europe in one swoop in April 2018. Airports accounted for 13 per cent of Vinci’s ebitda last year, compared with just 1 per cent in 2012, according to research by Citi.

The UK’s second-largest airport has been a profitable investment for its current owners. GIP, which is now led by Adebayo Ogunlesi, the former head of investment banking at Credit Suisse, bought Gatwick for £1.5bn in 2009; the sale to Vinci gives it an equity value of just under £6bn, excluding net debt of £2.5bn.

Its main challenge, says one person with knowledge of the deal, has been capacity.

In 2007, Gatwick had 267,000 flights, according to data from the Civil Aviation Authority; last year that was 286,000, meaning that it has nudged full capacity for a decade. Its passenger numbers have grown 30 per cent to 45.6m over the same period, thanks to bigger and fuller planes.

After it was refused permission by the Airports Commission in 2015 for a second runway, Gatwick announced fresh plans in October to increase capacity.

It said that it would move its standby runway 12 metres to the north, setting it away from the main runway and bringing it into regular use, at a cost of about £500m.

At the time, a local campaigner against Gatwick’s expansion told the Financial Times that the plan was “purely about insinuating to whoever buys [GIP’s] shares that there is the possibility of additional capacity for that runway”.

Even if expansion does go ahead, the airport’s success will be tied to Brexit. In macro terms, the aviation industry expects to grow at twice GDP, so if Brexit reduces economic growth, airports will notice that.

Post-Brexit rules on immigration and visitor visas and any government efforts that change the UK’s appeal as a place to do business, for better or worse, all bear on Gatwick’s chances too.

It has only become clear in recent months, through notices from both the UK and EU, that flights would be able to continue in the event of a no-deal Brexit.

Previously, there were widespread fears that aeroplanes would be grounded as states ceased recognising each other’s operating licences, which made an airport a risky asset.

Nicolas Notebaert, chief executive of Vinci Concessions and president of Vinci Airports, said the Gatwick purchase was at “a very reasonable price — maybe Brexit has made some people afraid”. He added that London’s “very international” appeal would endure.

The person with knowledge of the sale said it was driven by GIP liquidating its 10-year fund at the end of its term.

Another reason for the sale taking 15 months, said a second person who worked on the deal, was that, with an enterprise value of more than £8bn, “there are not many people who can afford to write a cheque like that”. Discussions revolved around the size of the stake that Vinci, which wanted control, would take.

Mr Notebaert said Vinci had faced questions about biting off more than it could chew when it took over Lisbon airport but had assimilated that, and he added that the “rare opportunity” of acquiring a London airport had proved attractive.

He said he did not believe that the Gatwick deal would affect Vinci’s chances of taking over Aéroports de Paris, in which the French government is considering selling its controlling stake: “We have the capacity today to do both deals but we are waiting for the French government to make their choice.” 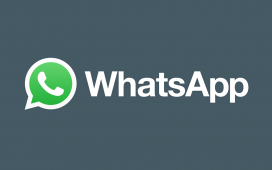 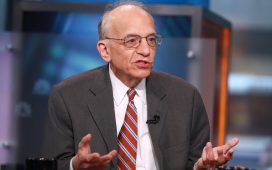 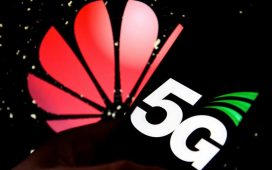 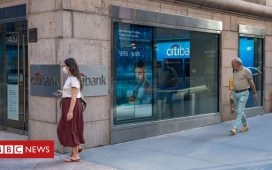 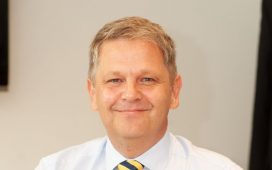