With that said, here’s a rundown of some of the latest Hokies recruiting notes from the trail.

Virginia Tech has been showing interest in Nuer Gatkuoth, but still wasn’t sure whether they wanted to offer him or not. After hosting Gatkuoth on a visit yesterday, Virginia Tech has made their decision and so has Gatkuoth on where he will be playing college football.

“Because I feel that they can help me reach my full potential as an athlete and they believe in me the most,” Gatkuoth said.

In the end, Virginia Tech and Nuer Gatkuoth were not the right fit for each other with Gatkuoth heading west now to play for Colorado State, and Tech choosing to look elsewhere to fill out their 2022 class both with HS recruits and transfers.

With Brent Pry’s footprint focus, Virginia Tech is set to recruit plenty of kids from Tennessee including four-star OT Brycen Sanders who Tech already has some groundwork laid in his recruitment thanks to the previous staff. Sanders has also been in contact recently with Mike Villagrana and gave us this insight on his relationship with him.

“We’re starting to form one now. He talked to me before when he was at Marshall so we’re continuing to build on it,” Sanders said.

Tech is far from the only school heavily involved as Georgia, Clemson, Tennessee, Auburn, and Stanford are all heavily involved in his recruitment. One thing that should help the Hokies is the fact that Sanders thinks quite highly of VT’s new OL coach Joe Rudolph as he shared with us.

“I think it’s a very good hire. He’s coming from a place where they’ve always had good Offensive Lineman, and they always seem to have a lot of rushing yards,” Sanders said.

Looking ahead, Sanders told us that he is working on his visit schedule, but that he has to fit it around his winter wrestling schedule so getting Sanders on campus at VT may be more of a spring target given that schedule.

Keep an eye on Brycen Sanders as a potential top offensive line target for Joe Rudolph and Virginia Tech.

The upcoming Junior Day on January 29th gives Virginia Tech’s new staff a great chance to do some player evaluations along with begin to build relationships with potential under-the-radar players for the 2023 class. That includes in-state offensive lineman Nathan McNeel who is set to visit Blacksburg on the 29th as he told us.

This comes as McNeel has been receiving interest from a few ACC schools over recent months including Virginia Tech, Virginia, and Georgia Tech. Director of Player Personnel Mike Villagrana has been the Hokies’ lead point of contact for McNeel so far with McNell having this to say about his conversations with Villagrana.

“They have been good. Coach Villagrana definitely is cool,” McNeel said.

When McNeel does Virginia Tech, it’ll be his first trip to Blacksburg after he had a strong sophomore season for Godwin High School in Richmond earning All Region and All-Metro honors this past season as an offensive tackle.

Keep an eye on Nathan McNeel as a potential rising, in-state recruit in the 2023 class with Virginia Tech getting to host him on his first trip to Blacksburg later this month. 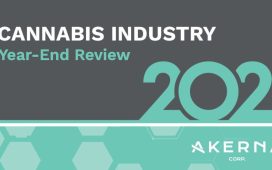 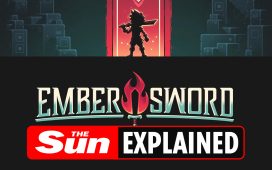 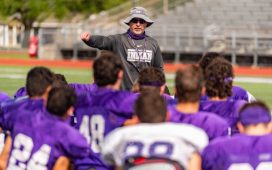 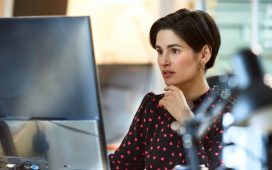 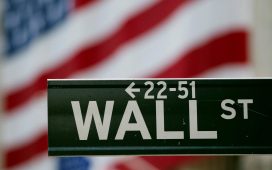