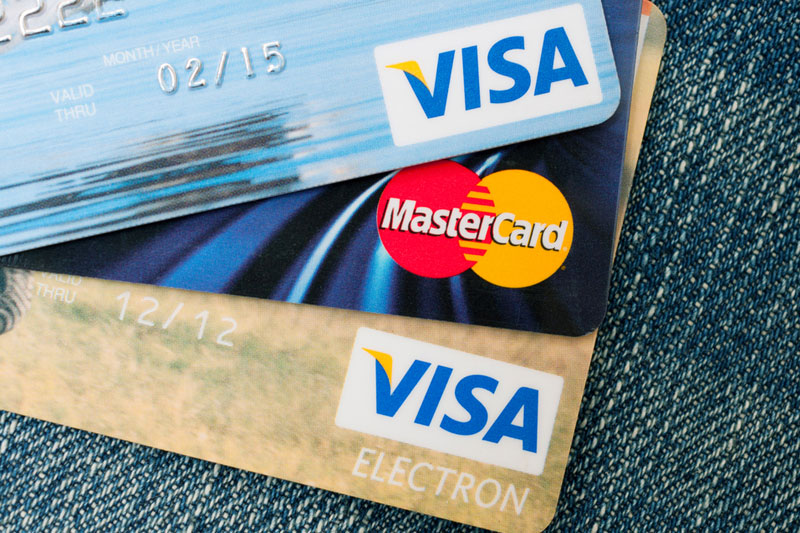 (Bloomberg) — Terms of Trade is a daily newsletter that untangles a world embroiled in trade wars. Sign up here.

China said it won’t take longer than 90 days to consider applications from providers of electronic-payments services such as Mastercard (NYSE:), Visa (NYSE:) and American Express Co (NYSE:)., according the text of a landmark trade agreement with the U.S. It should be an especially welcome reprieve for Mastercard and its partner NetsUnion Clearing Corp., which set up a venture in March that is still awaiting approval from the People’s Bank of China to begin operations.

“China is a vital market for us,” Seth Eisen, a spokesman for Mastercard, said Wednesday in an emailed statement. “We continue to make every effort to secure the requisite license to be able to operate in China domestically. This deal is a step forward in that process.”

The move shows progress in the U.S. payment networks’ battle for access to mainland China, which has been a point of contention in the trade dispute. Officials from the world’s two largest economies finalized a bevy of deals before signing off on the first phase of a sweeping trade agreement, which they have sought to cast as a major breakthrough in relations.

Mastercard Chief Executive Officer Ajay Banga and Visa CEO Al Kelly were in attendance at Wednesday’s festivities at the White House for the trade deal announcement. In a statement, Visa said it sees potential to help further develop digital payments in China through the 2022 Olympics in Beijing and that it’s approaching entry into the country “with a long-term focus.”

“Visa is working closely with the Chinese government, including the People’s Bank of China, throughout the application process for a bank card clearing institution license,” the company said in the statement, welcoming the signing of the trade agreement.

China in June 2015 allowed foreign bank-card clearing providers to obtain licenses by setting up units or acquiring a local company, ending a monopoly by state-run China UnionPay Co. But progress has since been slow for Visa and Mastercard, the world’s largest payment networks. American Express cleared a key hurdle in early January when regulators accepted its application to start a bank-card clearing business with a Chinese partner.

“We’re pleased with the progress we’re making to become the first foreign network to receive a clearing and settlement license to operate in mainland China,” Leah Gerstner, a spokeswoman for AmEx, said in a statement. “We will continue to work through the regulatory approval process through our joint venture in China.”

As part of Wednesday’s agreement, the U.S. also pledged not to discriminate against China UnionPay, or CUP, or other Chinese electronic payment services.

Mastercard and Visa have long complained that their delayed entrance into China means they’ll be pitting themselves against large domestic players in a market that’s seen mobile payments explode in recent years. Mobile transactions topped 190 trillion yuan ($27 trillion) in China in 2018, making it the world’s largest such market, according to iResearch. Ant Financial’s Alipay and Tencent Holdings Ltd.’s WeChat Pay are the dominant mobile payments firms.

They won’t be starting from nothing. Mastercard and Visa have long worked with Chinese banks to slap their brands on cards to facilitate transactions that consumers make outside China. But Wednesday’s announcement means the networks will now have a chance to compete for those cardholders’ domestic spending as well.

China had 8.2 billion bank cards in circulation at the end of September, with 90% of them debit cards.

Huawei Is Hit With Racketeering Charge in Expanding U.S. Case