Vitamin B12 is a nutrient that helps keep the body’s nerve and blood cells healthy and helps make DNA, the genetic material in all cells. If your B12 levels are low, these vital functions become the first casualties. The disruption to the nervous system is particularly acute.

The nervous system sends messages back and forth from the brain to other parts of the body.

Disrupting this communication can cause a range of neurological problems.

According to an article published in the Child and Adolescent Psychiatry and Mental Health volume, the symptoms may arise independently of other symptoms and may even precede them.

The symptoms may include agitation, irritability, negativism, confusion, disorientation, amnesia, impaired concentration and attention and insomnia, noted the article.

According to the National Heart, Lung, and Blood Institute (NIH), other symptoms of vitamin B12 deficiency involve the digestive tract.

These symptoms include nausea (feeling sick to your stomach) and vomiting, heartburn, abdominal bloating and gas, constipation or diarrhea, loss of appetite, and weight loss.

“An enlarged liver is another symptom,” adds the NIH.

How to treat B12 deficiency

The treatment for vitamin B12 deficiency depends on what’s causing the condition.

Vitamin B12 deficiency anaemia is usually treated with injections of vitamin B12, for example.

Anaemia is a condition whereby the number of red blood cells in the blood, or the amount of haemoglobin (a substance that transports oxygen around the body) in them, is lower than normal.

There are two types of vitamin B12 injections:

According to the NHS, if your vitamin B12 deficiency is caused by a lack of the vitamin in your diet, you may be prescribed vitamin B12 tablets to take every day between meals.

Why some people struggle to get enough dietary intake

B12 is naturally found in animal and dairy products, such as meat and milk so people following a vegan diet are at a greater risk of B12 deficiency.

In fact, people who find it difficult to get enough vitamin B12 in their diets, such as those following a vegan diet, may need vitamin B12 tablets for life, says the NHS.

If you’re a vegetarian or vegan, or are looking for alternatives to meat and dairy products, there are other foods that contain vitamin B12, however.

Alternative sources include yeast extract (including Marmite), as well as some fortified breakfast cereals and soy products, notes the NHS. 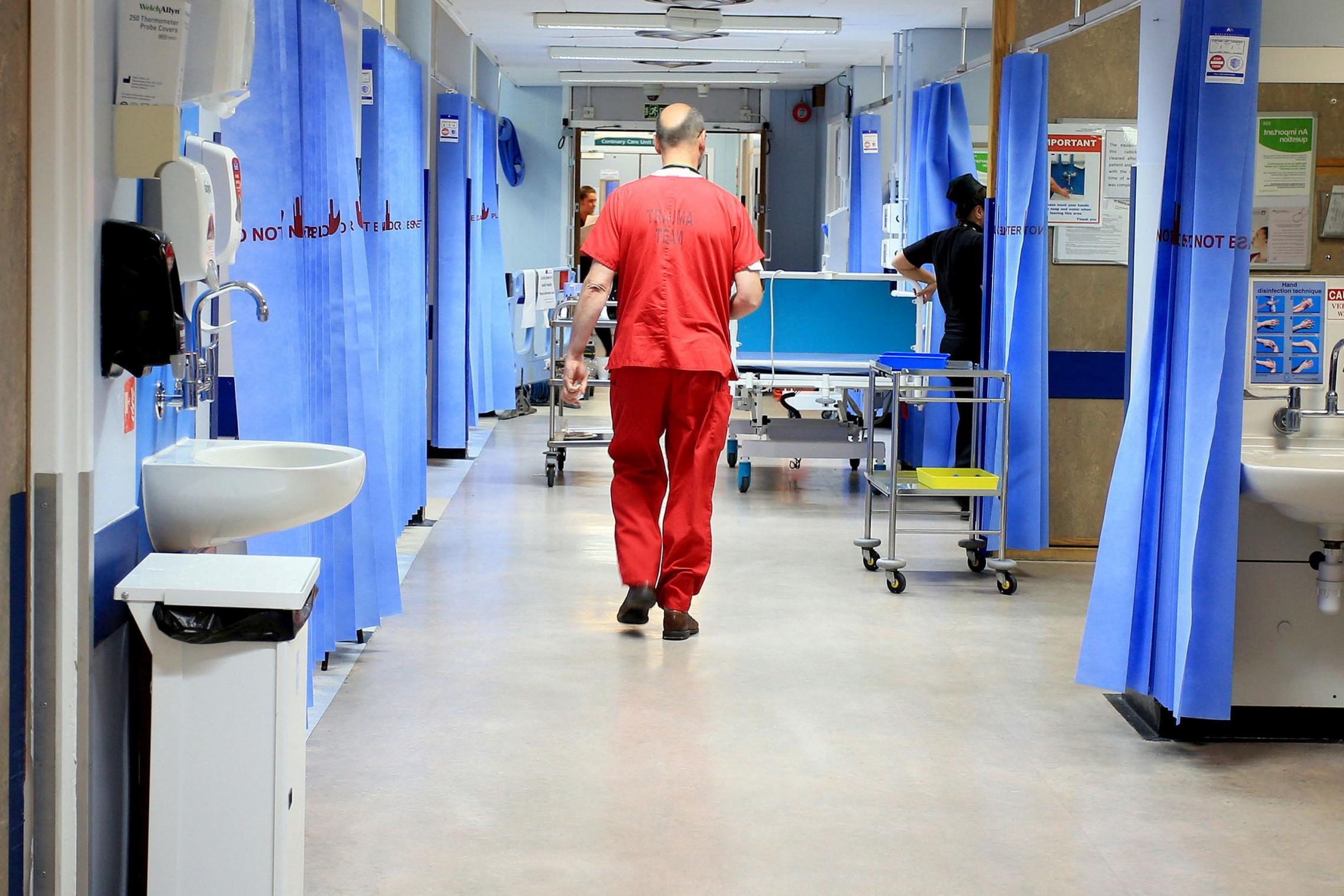 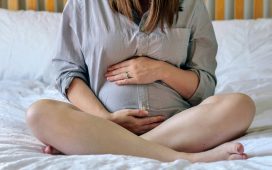 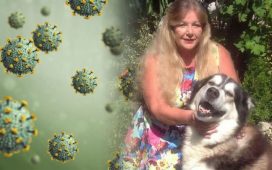 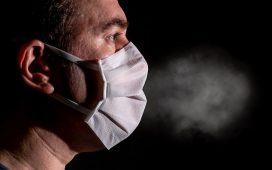