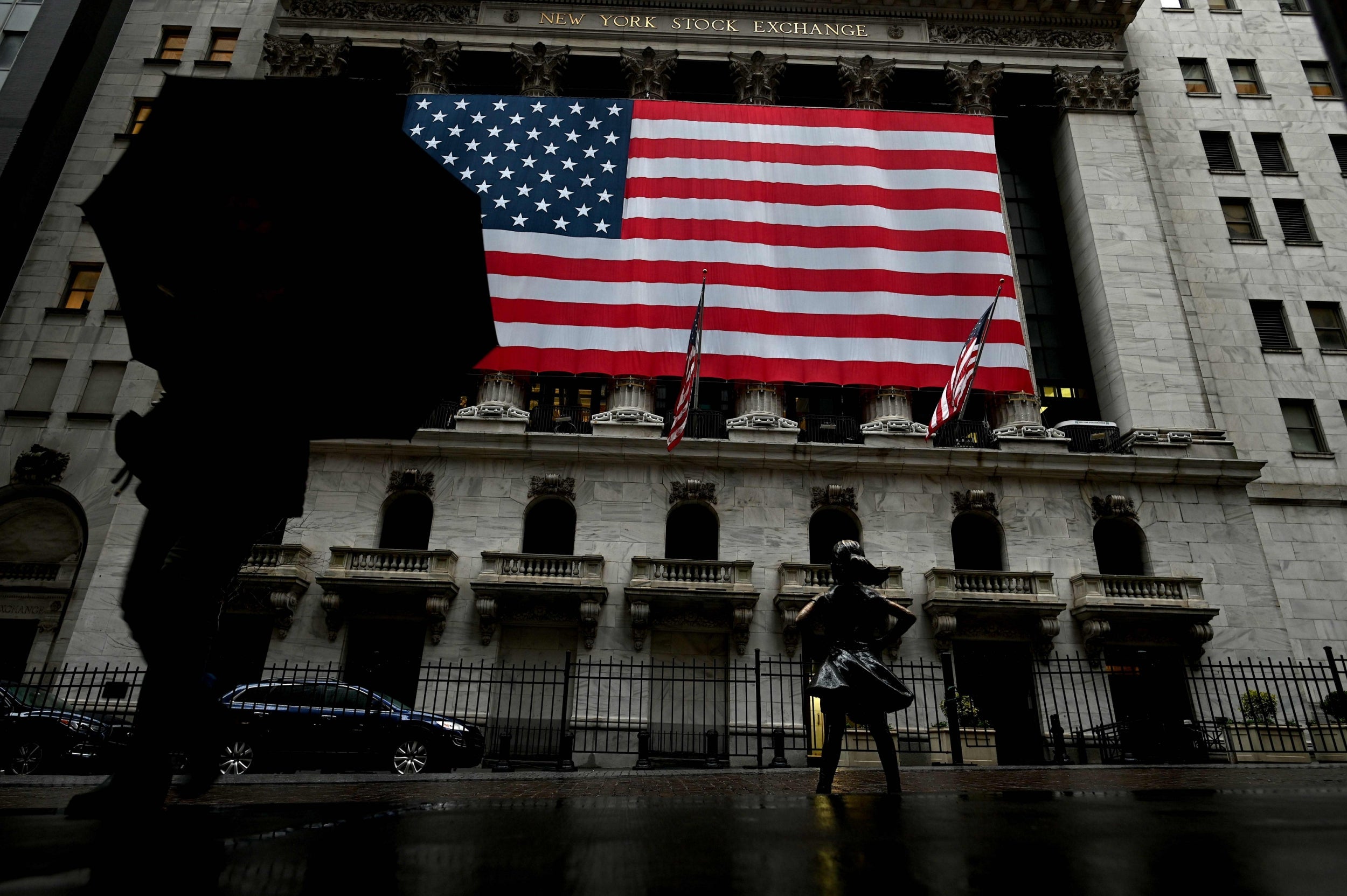 The Dow Jones Industrial Average fell more than 700 points on Wednesday after the International Monetary Fund published a gloomy forecast for the global economy, and cases of Covid-19 surged in the US and around the world.

California reported a staggering 7,149 new cases on Wednesday, according to data from the state Department of Public Health. This broke the previous record, set the day before, of more than 5,000.

Earlier in the day, Florida reported its highest one-day increase in cases of the coronavirus to date with 5,508 positive tests — the previous record was 4,049.

The statewide case total now stands at 109,000 and Governor Ron DeSantis warned businesses such as bars and restaurants to comply with social distancing rules.

The realisation that the worst of the coronavirus is increasingly unlikely to have passed has shaken markets that were originally buoyed as states began to reopen their economies.

The governors of New York, New Jersey, and Connecticut have announced that travellers to the tristate area from Covid-19 hotspots will be subject to a 14-day quarantine.

Further deflating the market were predictions from economists at the IMF who said that global growth in 2020 will fall by 4.9 per cent. An estimate in April had forecast a drop of 3 per cent.

The new figure is the lowest estimate in the history of the IMF.

US growth is predicted to plummet by as much 8 per cent, also down from an initial prediction of a 5.9 per cent fall.

The IMF believes the US economy may rebound by 4.5 per cent in 2021 and the global economy by 5.4 per cent. 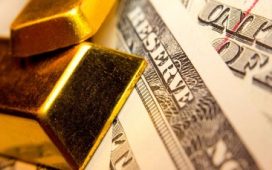 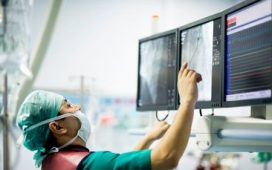 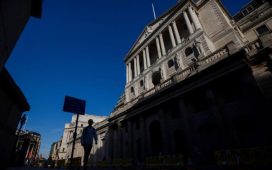