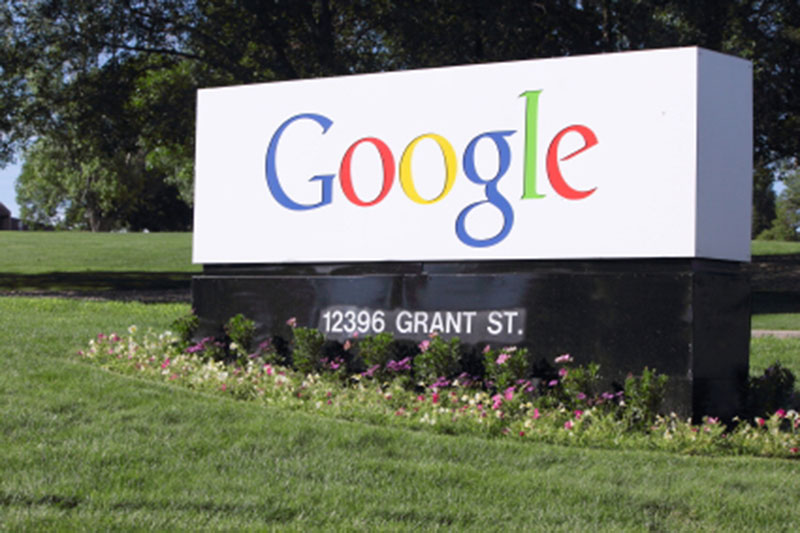 Investing.com — Google parent Alphabet (NASDAQ:) stood out from the crowd on a Wednesday morning when Wall Street opened in a cautious mood ahead of the Federal Reserve’s policy announcements.

Alphabet stock rose 3.8% after an earnings update that showed robust growth across all its business segments. Similarly strong results from Apple (NASDAQ:) and Microsoft (NASDAQ:) after the bell on Tuesday – the three notched a combined $57 billion of profits in the quarter – have reinforced the belief that many of the consumer habits adopted since the pandemic started will be permanent rather than just transitory.

Alphabet’s earnings gave a fresh lift to Facebook (NASDAQ:) stock, which rose 0.4% on expectations that it, too, will have profited from the boom in online advertising as companies rushed to sell their services to consumers emerging from months of lockdown. Facebook reports after the close on Wednesday.

For Microsoft and Apple, the spectacular results were already baked into the share price, despite the usual illusion of revenue and earnings “beating estimates.” Apple stock fell 2.4%, while Microsoft stock fell 0.2%. The market’s judgment on Spotify (NYSE:) stock was even harsher, beating the streaming giant down by 9.0% after its monthly active user numbers came in below guidance.

On a busy morning for earnings, Boeing (NYSE:) stock rose 5.0% after returning to profit for the first time in two years. Renewed deliveries of the 737 MAX aircraft, following its clearance from regulators to fly again after two fatal crashes, were behind the result. Tilray (NASDAQ:) stock surged by 23% after the pot company also returned to profit.

Decent results from both McDonalds and Starbucks failed to ease concerns that the two will suffer if the U.S. is forced to close physical outlets again due to the spread of Covid-19. The Centers for Disease Control and Prevention went against the months-long trend of reopening on Tuesday by recommending the use of face masks even by vaccinated people in many parts of the country (including New York and Los Angeles).

Attention is likely to turn increasingly to the outcome of the Fed’s meeting, where the policy statement is due at 2:00 PM ET and Chairman Jerome Powell’s press conference is due half an hour later. The recent spread of Covid-19 – new cases in the U.S. hit their highest since February on Tuesday – and the understanding that headline inflation should moderate as last year’s collapse in energy prices passes out of the year-on-year calculations, are both seen as working against any move to tighten policy by reducing the pace of asset purchases. The Fed is still buying $120 billion of securities a month in order to stimulate the economy. 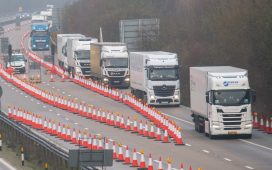 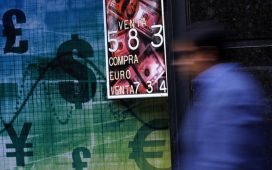 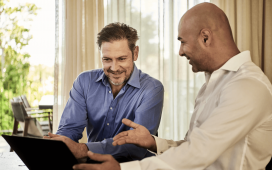