US firm Moderna has announced that its coronavirus vaccine tests have shown some signs of success in patients who took part in the trials. The good news appears to have kick-started appetite for risk, as Wall Street saw gains on all major stock indexes.

However, Bitcoin appears not to have followed the stock markets in reacting to the news by continuing to hold within a tight range between $9,000 and $9,200. Several altcoins are also trending green this Wednesday, led by gains for Chainlink, Ontology and Waves.

Massive upticks in altcoin prices have also seen the market dominance of Bitcoin cut to its lowest levels since early 2019.

Currently, it’s too early to say if Bitcoin is charting a separate trading trajectory that diverges from the stock market.

‘Decoupling,’ however, is likely taking shape given stocks jumped during Tuesday’s trading session, while Bitcoin remained firmly restricted at $9,200 after running into rejection at $9,285.

Over the past 24 hours, Bitcoin has sunk to a low of $9,149, suggesting prices could yet dip below $9,000. Low volatility, as indicated by the squeeze of the Bollinger Bands, means the lull is likely to turn negative.

The indicator’s previous squeezes have resulted in significant price moves, with investors now facing a potential 30% downturn — according to prominent trader, Josh Rager.

If that happens, bulls will have to aggressively defend the $9k level to prevent a decline to previous support at $8,600-$8,400.

Holding the current support level is key for bulls, but as per the chart above, incoming volatility could push prices in either direction. 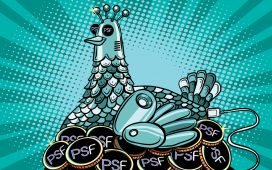 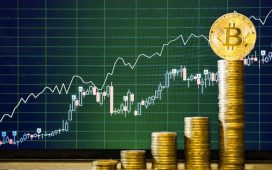 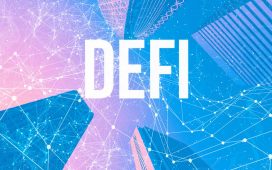 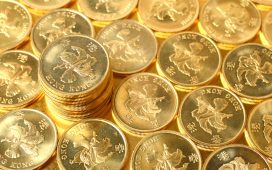 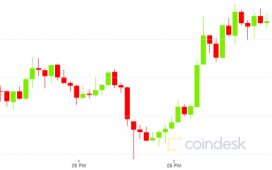