Warning over EasyJet fraud attacks as customers lose up to £2,750 each after data breach

A total of nine million people are believed to be affected after the airline revealed their system was accessed by a “highly sophisticated source”.

Now detectives have revealed that it has received dozens reports of fraud in just two weeks.

Action Fraud told The Sun between May 18 and 31 it has received 51 reports relating to the Easyjet data breach, totalling £11,752.81 in reported losses.

A spokesperson from Action Fraud said: “We’re advising the public that if they think they’ve been a victim of fraud as a result of a data breach, to report it Action Fraud via the online reporting tool or by calling 0300 123 2040.”

At the time of the attack EasyJet said it has now contacted all of the customers whose details had been accessed.

“We’ve shut out the attacker and bolstered our defences to further enhance our systems security.”

The Sun contacted EasyJet for a comment but has not heard back yet.

Action Fraud has issued guidance about what to do if you may have had your details taken.

It comes two years after British Airways was hacked, with a total of 380,000 customers’ card details being stolen from its website.

In 2015, millions of TalkTalk customers’ details were put at risk after the company was hacked.

The EasyJet security breach is one of many scams which have taken place over the last few months during the coronavirus lockdown.

How do I protect myself if I have been hacked?

Action Fraud has issued guidance as to how to protect yourself from hackers. The guidance is below.

Thieves may use your personal details to target you with emails, texts and calls.

If you receive any emails asking you for personal or financial details, forward them to the Suspicious Email Reporting Service (SERS): report@phishing.gov.uk.

EasyJet is also warning fliers to be cautious of any communications claiming to be from EasyJet or EasyJet holidays.

Keep an eye on your bank accounts for any unusual activity. If you notice any unauthorised transactions, notify your bank or card company.

You may also get suspicious phone calls and emails asking for further information.

Do not hand over your details and check with your bank to see how they will contact you if they need extra information from you.

If you have been affected, it’s a good idea to change your passwords on your EasyJet account and also your online bank accounts.

If you have been a victim of cyber crime, contact Action Fraud.

How to get a free 10-piece bucket at KFC

What time do McDonald’s drive-thrus open and what’s on the menu?

When is Primark reopening and which branches will open first?

Action Fraud has warned of spike in fake emails pretending to be from Tv Licensing.

Fake puppy and kitten adverts have also conned pet lovers out of thousands of pounds.

Meanwhile Cadbury has warned its customers over a WhatsApp scam that lures users to sign up for a ‘free’ chocolate hamper.

EasyJet to cut up to 4,500 jobs as part of plans to reduce workforce by 30% due to coronavirus 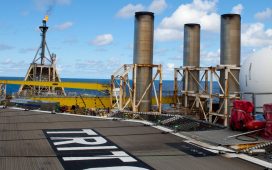 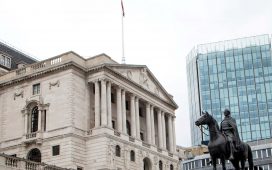 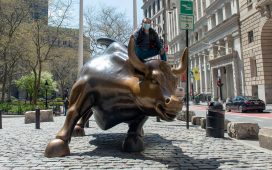 The future may be V shaped, but it would be rash to count on it | Nils Pratley 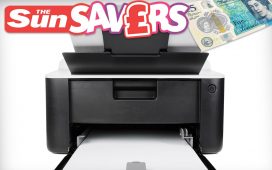