By CCN.com: Another day, another John McAfee tweet pumping a cryptocurrency project that has alarming red flags. The latest dubious crypto token is called Apollo, an “all-in-one” cryptocurrency with supposedly-private transactions.

However, according to crypto development firm Jelurida, Apollo’s so-called privacy features promoted are not so private after all.

Imagine if some company back in the days when you made your antivirus software would have copied/cloned your work, renamed to Mcfluffy, claiming to do tons of stuff and market it as a game changer knowing that actually is just a bad copy without the support of devs that made it!

Apollo’s selling point is quite straight forward: they’re the best cryptocurrency out there – for some unexplained reason.

As stated on their website, cryptocurrency is inaccessible to the majority of the world as it requires a bank account, computer, knowledge, and patience. Their solution to this barrier is to initiate a decentralized network of physical locations allowing anyone to walk in and purchase Apollo, simply with cash. This will allegedly open up cryptocurrency to the vast majority of people without a bank account.

Essentially, the Apollo team wants to create small exchange-like stores where people convert fiat to Apollo, and from there to other cryptocurrencies. Why you would need a coin for that, instead of using Bitcoin or any other major coin, is beyond my understanding. Maybe to fund the project? I really don’t know.

More troublingly, as Apollo states on the one-pager, the coin should have IP masking and public-private transaction options.

However, that’s not the case. 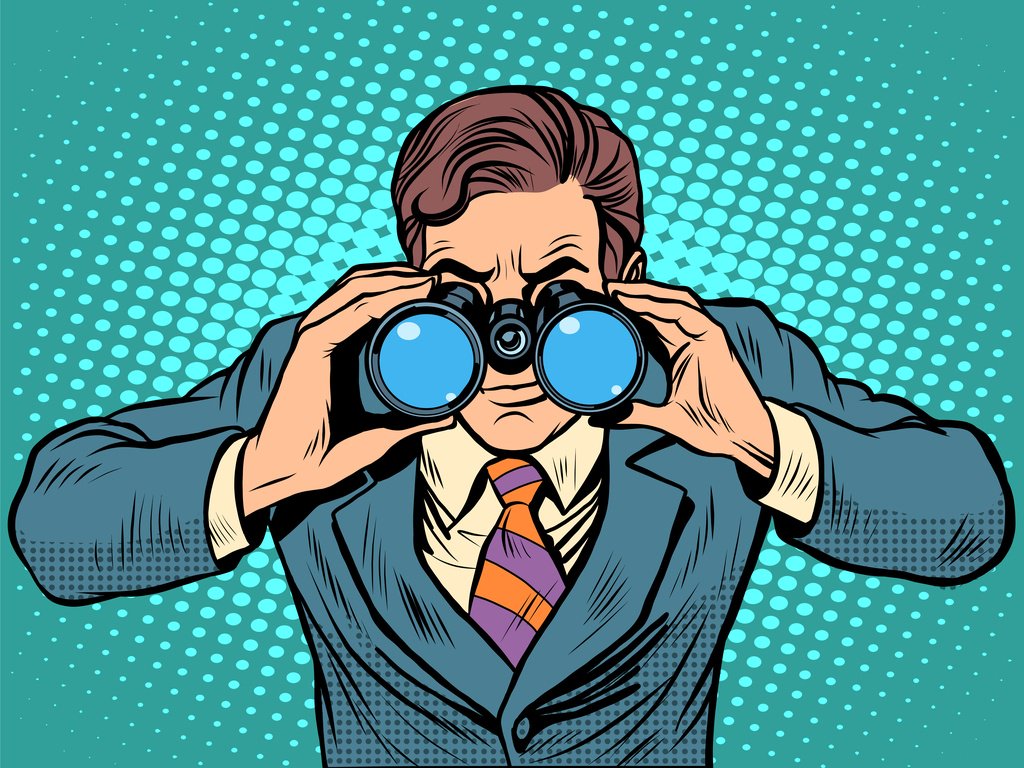 In a blog post, the Jelurida team explained that several of the privacy features promoted by Apollo did not actually help users obfuscate their transaction details.

“After a close examination of the Apollo software, we feel it is necessary to issue a public warning, in order to prevent Nxt users who have accounts on the Apollo blockchain from being misled that the Apollo private transaction feature actually works, and wrongly assume that their transactions cannot be seen by others. The reality is that all transactions on their blockchain, regardless of being labeled private or not, are easily accessible to anyone who downloads the Apollo blockchain, now, and forever in the future, due to the immutable nature of the blockchain”.

To prove their point, Jelurida built the “snake-oil” project – a modified version of the Nxt Blockchain Creation Kit Software adapted to connect to the Apollo blockchain and display all transactions from it, ignoring any misleading “private” flags.

The Jelurida team’s findings weren’t surprising. It was possible to track all information regarding transactions, like addresses and amounts – which clearly shows there are no privacy features within the Apollo coin.

“Since [transactions] are propagated over the network in clear text, stored in the database in clear text, and handled in the server memory again in clear text. The blockchain being an immutable ledger, these “private” transactions are stored in it forever, and anyone can extract them from it, now or in the future, as hereby demonstrated.”

Watch Out for John McAfee Pumps

I would be very wary of purchasing a position in a cryptocurrency being promoted by John McAfee, a person that has been known to promote any project for the right price. Regardless, if the coin does not possess the necessary technology to endow users with privacy, as claimed, that is a huge red flag.

Warren Buffett Doesn’t Want to Own any Cryptocurrency – Cointelegraph

Everything You Need to Know About Deribit and Its Features – NameCoinNews