Investors automatically assume he knows quite a bit more than a thing or two about stock picking and investing. Buffett is also considered to be “Moby Dick” when it comes to the so-called whale-watchers who chase stock picks and strategies of the best investors.

24/7 Wall St. has tracked the changes among Buffett’s investment picks and other top investment managers, hedge funds, and independent investors for years now. Berkshire Hathaway would absolutely be at the top that whale-watcher’s list.

Some portfolio changes are made gradually, while other changes are made rapidly. And now many of the new investment selections are made by portfolio managers Todd Combs and Ted Weschler as they are free to manage billions of dollars worth of capital without much oversight by Buffett nor by Charlie Munger.

Just don’t count Warren Buffett out as being involved – he eats, breathes, and lives for discovering new large financial opportunities and businesses. Some of those opportunities are seen in his public equity holdings within the Berkshire Hathaway empire.

Survival advice: Dow stock swings are exhausting, but here’s how to survive 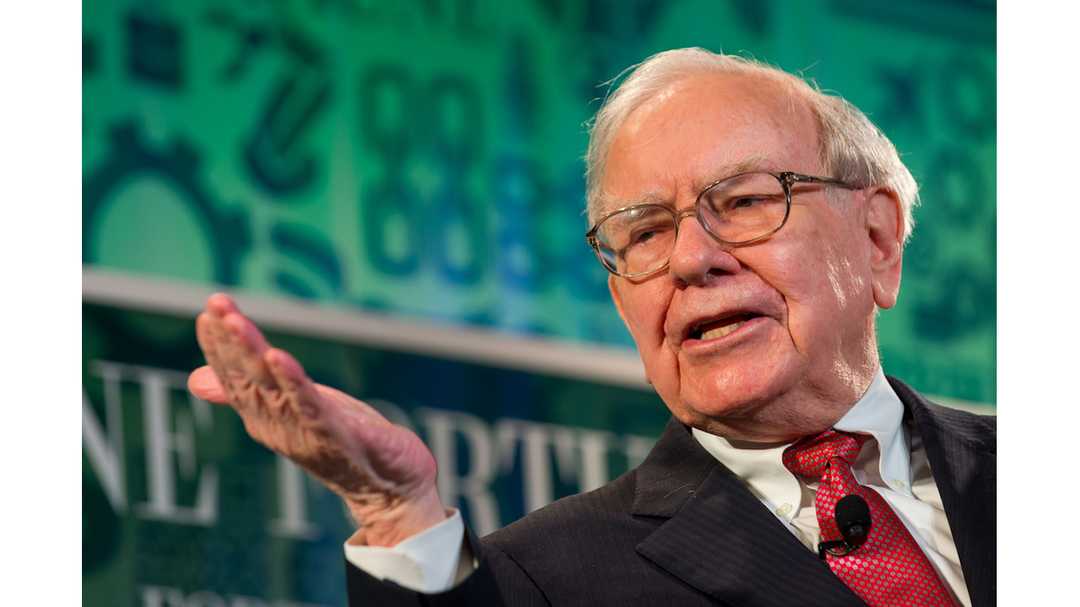 We have focused on only the major holdings of Berkshire and the positions which actually changed from the prior quarters to keep the list of changes relative.

The first two positions which have to be considered here are Berkshire Hathaway’s $10 billion committed-but-still-pending investment in Occidental Petroleum Corp. (NYSE: OXY). The oil giant is now set to win the Anadarko buyout over rival Chevron, but the investment will not be made until the acquisition actually closes. Buffett also released the whopper of news that “one of his portfolio managers” finally bought shares of Amazon.com Inc. (NASDAQ: AMZN) and that the upcoming 13F filing for the first quarter of 2019 would reflect that. The actual size of the holding may grow or may just be a short-term investment for the conglomerate and its managers.

Buffett’s equity portfolio recovered handily with over $15 billion in related gains in the first quarter of 2019 after a late-2018 panic. It was also seen that Berkshire Hathaway’s share buybacks were less than aggressive despite the buyback criteria being dwindled down to whenever Team Buffett and Munger decide to buyback stock. The full SEC filing for the March 31, 2019 holdings showed almost $199.5 billion (versus more than $183 billion as of December 31, 2018) in direct equity holdings, not including convertibles and other related holdings.

These are Warren Buffett’s top stock holdings and positions worth noting during the first quarter of 2019. We have also included what the percentage stake held by Berkshire Hathaway was at the end of 2018, but that is too soon to update for the end of the first quarter.

Berkshire Hathaway confirmed in 2018 that some “10% stakes” had been sold and others had been increased in other equity securities around the SEC’s 10% ownership threshold for filings and restrictions. There may have been other slight changes made in the Berkshire holdings, but the main changes and positions worth noting have been shown below.

READ  First Mustang ever built was never meant to be sold

There are many of the Liberty shares tied in with Sirius XM Holdings Inc. (NASDAQ: SIRI) at 137.9 million shares for a 2.99% stake. There are also millions of shares in the Liberty Media Sirius XM A and C shares worth a combined $1.76 billion at the end of the first quarter. Liberty Global A and C holdings were valued at $671 million and Liberty Latin America was valued at almost $77.5 million.

Also worth noting, there are 12 positions that Credit Suisse screened out that Buffett might want to look at to fill that “whale of a deal” merger criteria. While, some of those seem odd for Buffett based on history, they are likely all companies that Warren Buffett would approve of you owning on your own.

EU Leaders Get Ready for Days of Brutal Infighting Over Budget

Taxes 2020: What you don't know about your tax bracket could hurt you

Nevada Democratic debate: Here's how to watch Wednesday's debate for free without cable

REI is having a massive sale on ski, snowboard, and winter gear right now

What a Franklin Resources-Legg Mason marriage means for investors