England is on the brink of burning more of its rubbish in incinerators than it recycles for the first time, according to a new analysis.

The amount of waste managed by local authorities and sent to incinerators, or energy-from-waste plants, tripled between 2010-11 and 2016-17. By contrast, household recycling rates have stalled since 2013.

If those trends continue, the millions of tonnes of waste incinerated will overtake the amount sent for recycling by the end of the current financial year, a report by the Green party found.

London, the West Midlands and north-east already burn more than they recycle.

The Greens, who argue that incineration is bad for climate change and holds back recycling rates, said it was shocking that recycling was now going to be overtaken nationally.

Baroness Jones, the Green party peer, said: “There is a logic to generating energy from the waste that we cannot recycle or reuse, but it is meant to be the last resort option. What we have created instead is a market-driven system of incinerators which constantly need to be fed.”

In 2016-17, the last year for which official data is available, about 4m tonnes were landfilled, about 10m incinerated and just over 11m recycled or composted.

However, the Greens did not look at how many new incinerators are in the planning pipeline, and only extrapolated from previous trends.

Just one new incinerator started construction last year, in Bristol, suggesting the rapid growth in recent years may be slowing down.

There were 40 energy-from-waste facilities in the UK in 2017, up from 26 in 2014. Together they have a combined operational capacity of handling 12m tonnes of waste a year, a figure that experts expect will rise to nearly 16m by 2022.

Jacob Hayler, executive director at waste trade association the ESA, said: “Too often the debate is set up as recycling v incineration – that’s the wrong way to frame it. Really, it’s landfill against incineration for things you can’t recycle.”

He said cuts to local authority budgets were to blame for recycling stagnating, not incineration growth. “The trend is there isn’t enough policy support for recycling, so recycling rates have slowed down.”

The French, British and Spanish firms looking to build more incinerators will also come under scrutiny for their impact on air pollution on Tuesday in a cross-party report by MPs. 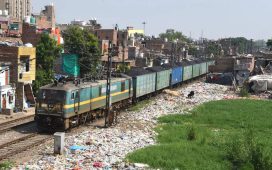 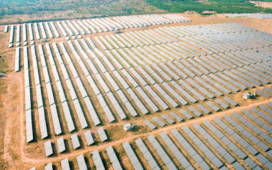 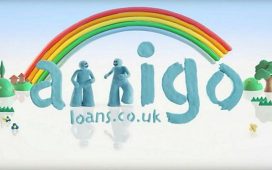 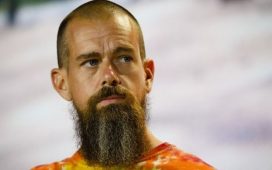 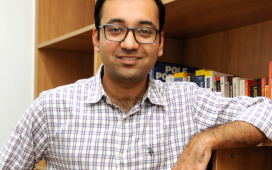