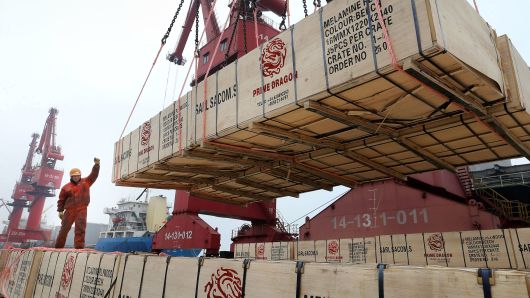 A worker gestures as a crane lifts goods for export onto a cargo vessel at a port in Lianyungang, Jiangsu province, China February 13, 2019.

January’s international trade data could show the U.S. trade gap was again affected by trade friction and tariffs when it is reported Wednesday morning, economists said.

Natixis economist Joseph LaVorgna said the effect of tariffs could create distortions in the data, just as they did with U.S. soybean exports last year. “I would pay more attention to the broader trends,” he said. 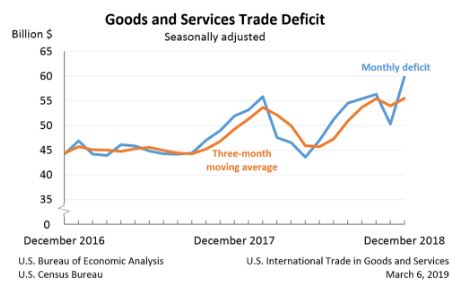 Earnings are expected from Lennar and Paychex ahead of the open, and Lululemon Athletica, PVH, Five Below, HB Fuller and Vale report after the market close.

European Central Bank President Mario Draghi presides over his final annual ECB and its Watchers conference, before his term ends in October. Draghi was to speak at 4 a.m. ET. The Frankfurt conference is the twentieth such event and is expected to attract more than 400 ECB ‘watchers’ from Europe, Asia and North America.

As for the Fed, Kansas City Fed President Esther George speaks before the Money Marketeers of New York University at 7 p.m. ET and will discuss the economy and economic policy. 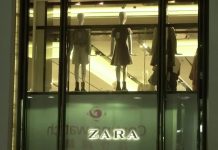 Stocks fall after US reports job losses in March 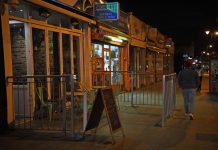 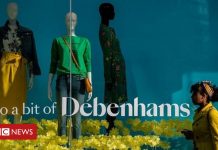 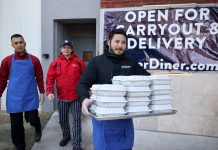 US services sector growth slows down in March, ISM says 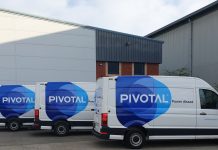 Cash transit firm to create 30 jobs at new Scots base 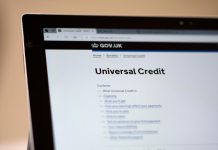 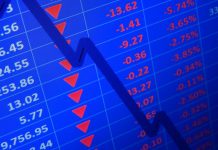 Which shares are bargain-hunters buying?