The bank allegedly overcharged 771 businesses on foreign-exchange transactions from 2010 through 2017, according to the U.S. Justice Department lawsuit filed Monday. Shares of the bank fell 1.4%.

The settlement is the latest regulatory matter resolved under Wells Fargo CEO Charles Scharf, who was hired in 2019 to clean up a litany of legal woes that began with a 2016 fake accounts scandal. Earlier this month, Wells Fargo was hit with a $250 million fine on the same day it announced the resolution of a Consumer Financial Protection Bureau consent order.

Wells Fargo told the commercial customers that they were being charged certain fixed rates, but then incentivized salespeople to “overcharge FX customers,” according to the suit.

The bank then concealed the overcharges from customers and obtained “millions of dollars in FX revenue to which the bank was not entitled,” the suit said.

Most of the settlement, $35.3 million, is going as restitution to the overcharged customers, the government said. A whistleblower who kicked off the case in 2016, Paul J. Kohn, is set to receive $1.6 million, the U.S. said. 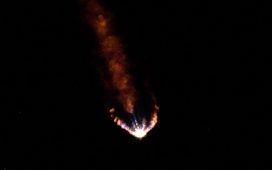 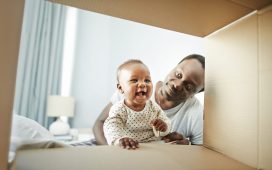 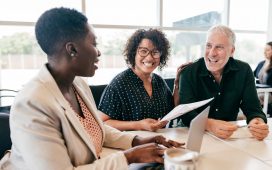 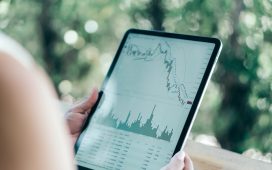 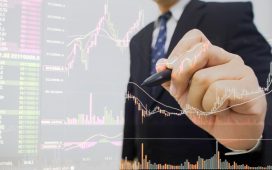 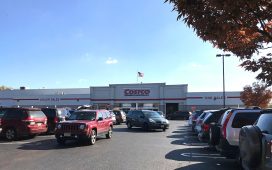