Rival factions on the WeWork board are heading for a showdown over who can claim to represent the company, after a court cleared the SoftBank-backed co-working group to appoint two new directors.

WeWork told a court on Wednesday that a board meeting this Friday would vote on appointing Alex Dimitrief, former general counsel of General Electric, and Frederick Arnold, the former chief financial officer of Convergex, to fill its two empty board seats.

The appointments are expected to sharpen the feud between SoftBank and a special committee of the board that sued the Japanese group last month. The new directors will be tasked with reviewing whether the committee had the legal standing to do so on WeWork’s behalf.

The legal dispute between the two board factions centres on SoftBank’s failure to follow through with a $3bn offer to buy shares from WeWork’s early investors, including co-founder and former chief executive Adam Neumann.

SoftBank, which has four of the eight filled seats on WeWork’s board, says conditions of its tender were not met and has challenged the committee’s right to speak for the company. The Japanese group has also questioned the committee’s independence, noting that both its members — Bruce Dunlevie and Lew Frankfort — are significant shareholders who would benefit from the tender offer proceeding. *

On Wednesday, a Delaware court denied the special committee’s request to stop WeWork from appointing the directors.

Neither of the nominees has ties to SoftBank, WeWork told the court, saying that they had been recommended by the executive search group Heidrick & Struggles.

A SoftBank spokesperson said: “WeWork is pursuing best practices of corporate governance to determine what role if any WeWork should have in this contractual dispute among its shareholders. The court’s decision today allows that process to go forward.”

The court has set a trial date of January 11.

The boardroom clash is playing out against the backdrop of stark questions about WeWork’s prospects in a coronavirus crisis that has emptied offices. The pandemic has also led executives at several companies to predict that many of their staff will continue to work from home for the long term.

Sandeep Mathrani, WeWork’s chief executive, told investors that the prospects for offices will be better than many fear, pointing to that fact that occupancy in its buildings in China has returned to about 90 per cent of pre-pandemic levels.

SoftBank told investors earlier this month that it had written down its $10.3bn investment in WeWork to just $2.4bn. 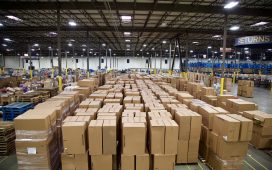 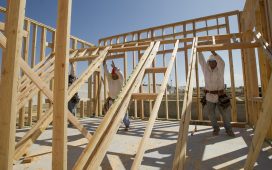 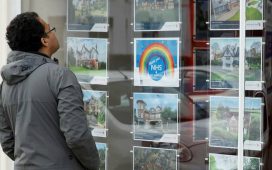 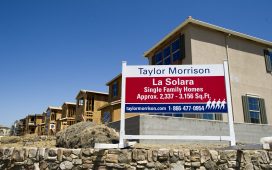 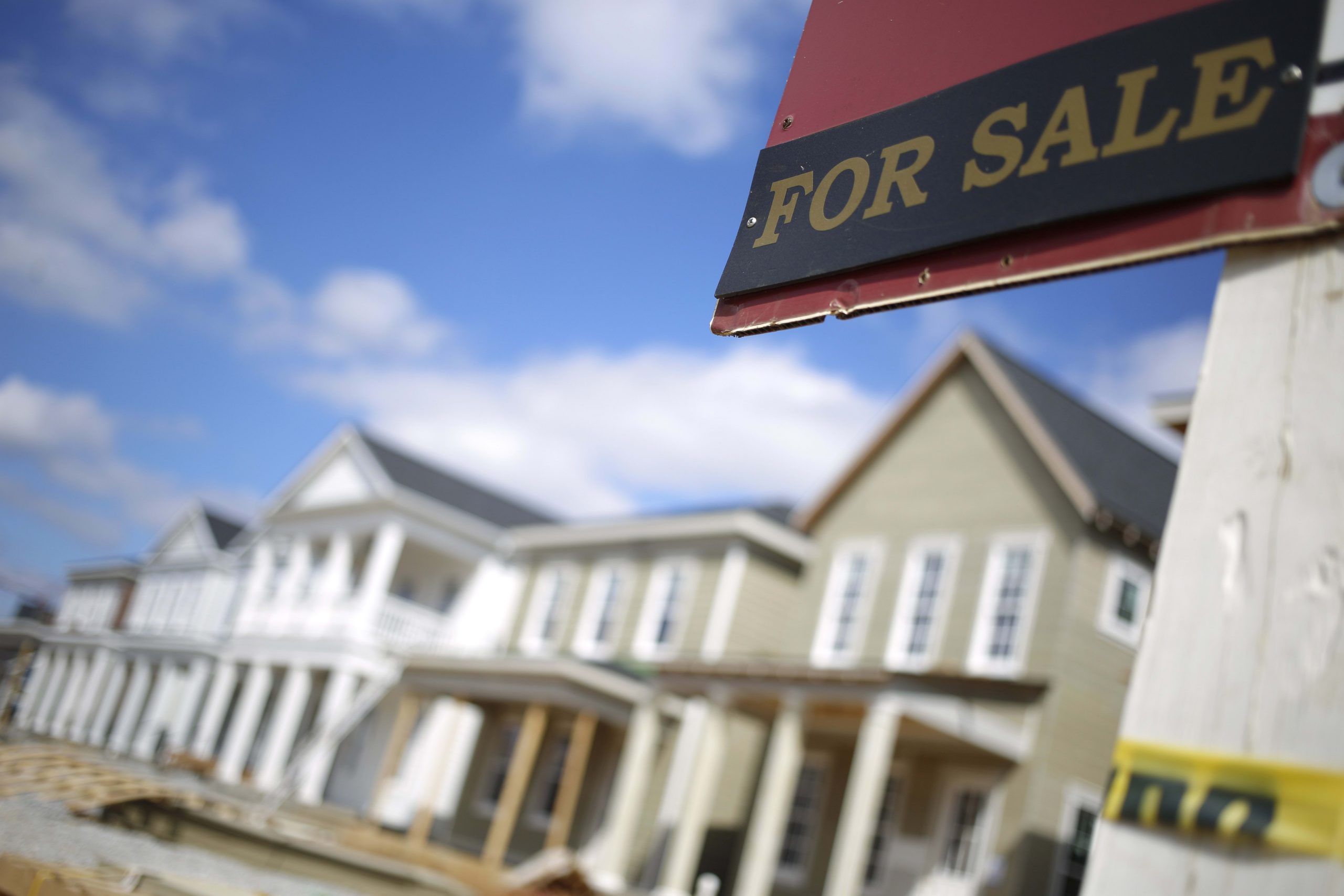