One of my editors said it best this week:

The TV show “Cops” should be replaced by a new one, “Shops.”

You know, where people who go berserk in stores, with the cameras rolling and documenting their every move.

It would be “America’s Funniest Home Videos,” for the next generation, except this one isn’t funny and has serious consequences. Appear on this show, and you’re guaranteed to be “canceled,” shamed, probably lose your job and friends.

The man who went on a tirade at a Costco when he was asked to wear a mask. (He was fired from his insurance sales job shortly after the video appeared on Twitter.) 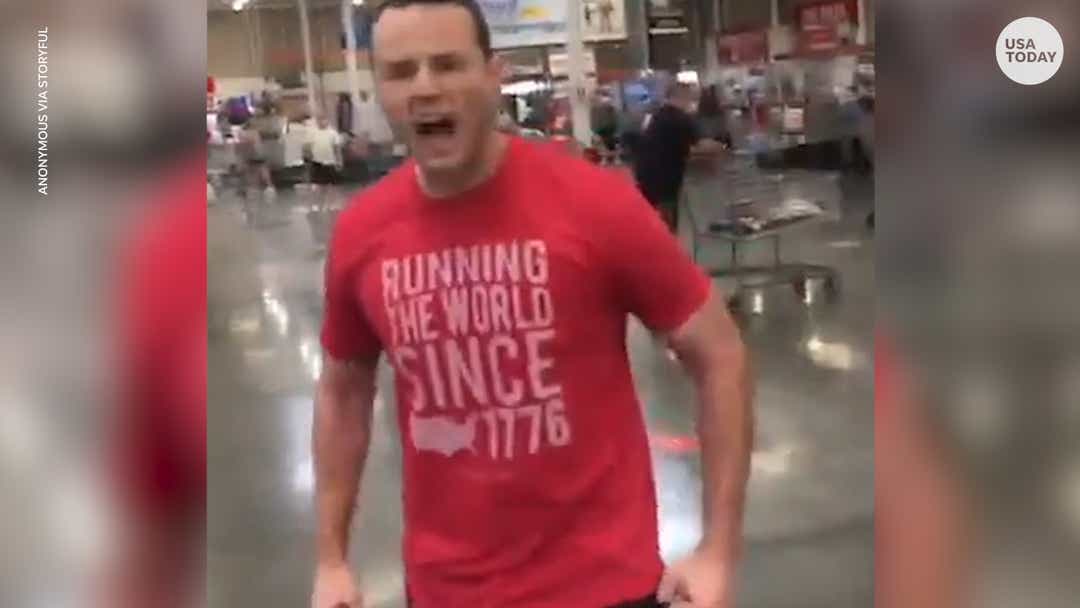 The tech CEO who blew up at a California restaurant and began spouting anti-Asian slurs. After the public shaming, which included his mother giving an interview to a British reporter and saying she was “appalled” by his behavior and that he had addiction issues, Michael Lofthouse took down his social media pages on LinkedIn, Facebook and Twitter.

The woman at the Texas 7-Eleven who spit on the counter after being refused service because she wasn’t wearing a mask, or the Arizona woman who filmed herself destroying a mask display at a Target store and was arrested by Phoenix police afterward.

If not “Shops,” there’s another show, and it’s airing 24 hours a day on Twitter. This one is called “#KarensGoneWild,” showing white women, usually in their 40s and blond, asserting privilege in stores or on the streets, as the smartphone documents their every move. “Karen” is the nickname of the moment to describe women who espouse superiority, threaten to call police, and often lash out with racial slurs.

Recent episodes show “Karens” demanding for people to step away from their boat or leave a public building, they criticize people for putting Black Lives Matter lettering on their own front stoop, they scream at dental assistants who won’t let them enter for their teeth cleaning without having their temperature taken first, or point a gun at the subject and call them offensive names.

The characters on this show are not only dubbed Karen by the Internet, but also Becky, Haley and Susan, as well as Kevin for the male version.

Before you do a search, be warned: It’s an ugly, raw, dark corner of the Internet and extremely uncomfortable to watch. .

On Twitter, photographer Terrell Woods said these videos are like a train wreck and he can’t look away. “For people to lose it and also be totally aware of the current ability to document actions baffles me.”

What are they thinking?

Indeed, it’s the big question of the COVID era.

Jamie Cohen, an assistant professor of new media for Molloy College in New York says there are two things going on. People have become more comfortable and aggressive with using their smartphones to document everything, “and people get so tied to their ideology that they create a blind spot,” he says. “They over-react to the act of being recorded,” and forget they are about to be seen by millions of people on social media.

For retail workers, who have to risk catching the virus  in a store with many people to earn a paycheck, dealing with people who lose it while in store has become another part of the job.

“Until four months ago, security was simple. It was all about monitoring for theft,” crisis management expert Ronn Torossian told USA TODAY this week. “Now, they’re having to be trained on how to deal with masks and safety.”

For years, video paparazzi have been stationed all over Los Angeles, egging celebrities with provocative questions with the aim of getting them to respond and lose it, so that they could sell these clips to TV shows.

But Cohen doesn’t think the same dynamic is happening at retail. “We’re in a high-tension moment, so when we see people acting out, our reflex is to pull out the camera and document it,” he says.

Hope you won’t be featured on the next episode of “People Behaving Badly?”  Word to the wise: Just don’t. Don’t say it, and just walk away.

At the very least, if you say and do nothing on camera, it’s highly unlikely you’ll be shamed online and your career (and reputation) will remain in a good place.

Because, as Cohen notes, “It’s only going to get worse. We’re going to see a lot more of these videos. Disengage as quickly as possible.” 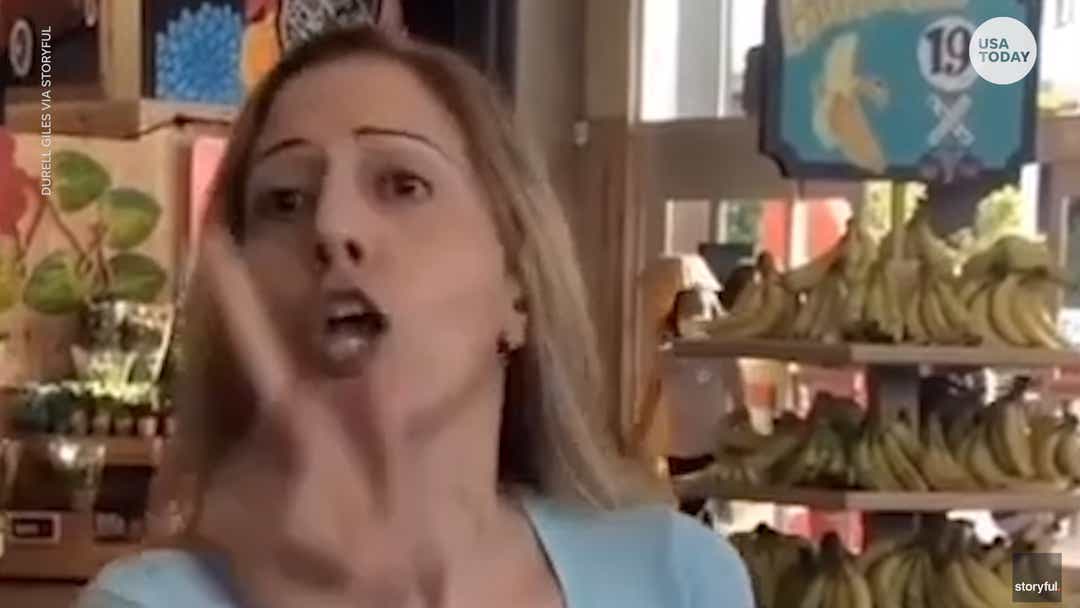 In other tech news this week

Remember how tough it was to order online groceries? The long waits are over. What could take as long as a week for delivery back in March is back to two hours, or same-day delivery from many outlets we checked this week, including Amazon Fresh, Whole Foods, Target and Instacart.

One of the most popular apps today is the teen favorite TikTok, but it might not be available soon, as the government is considering banning TikTok in the U.S. due to concerns surrounding Chinese surveillance.

Facebook’s top execs met with representatives of the civil rights community, but it didn’t go well, with reps saying the company showed no signs of taking steps to curb hatred and violence on the company’s platforms. CEO Mark Zuckerberg offered the same old defense of white supremacist, anti-Semitic, Islamophobic and other hateful groups on Facebook that the Stop Hate For Profit Coalitions, advertisers and society at large have heard too many times before,” the coalition of civil rights group said in a statement. 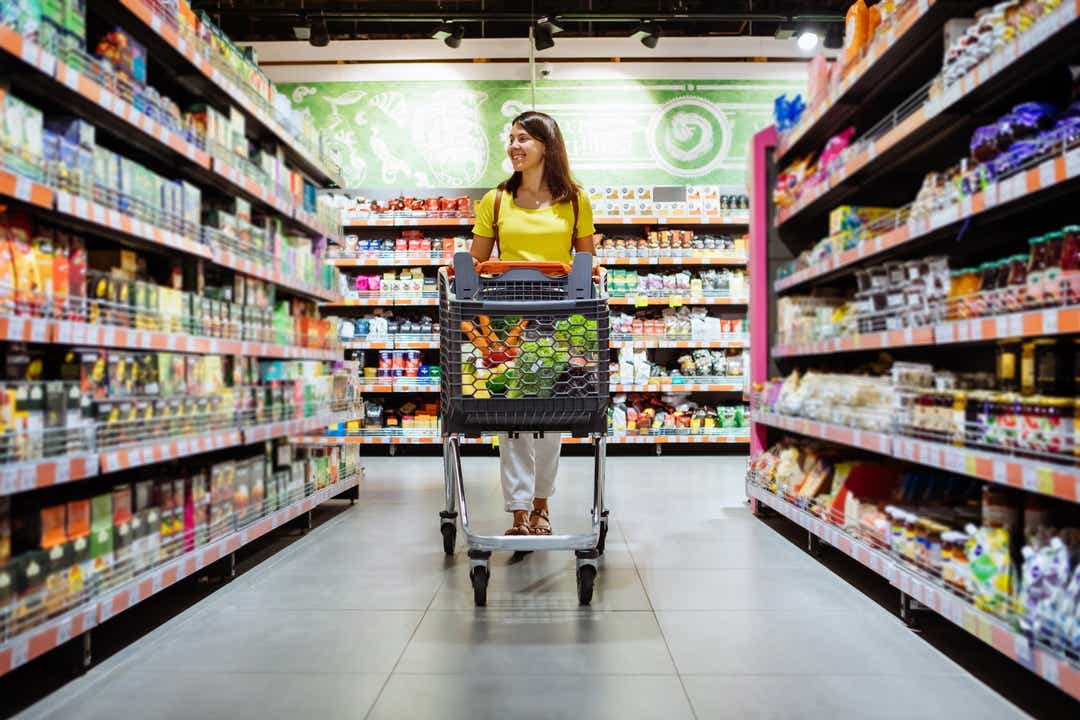 Need WiFi? Park in front of the public library. Julin Jean calls in from Port O’Connor, Texas to tell about what she does to get a signal.

Five new features I’m excited about seeing in Apple’s iOS 14. The software update will be available in the fall.

Can you live without another phone charger? Both Apple and Samsung are reportedly going to ship new ones without one. 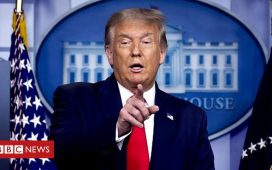 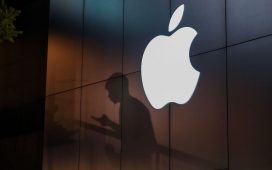 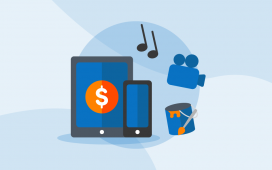 The Do’s and Don’ts of Buying Digital Assets