What Happens to Your Pension When You Die?


Tom Selby: What happens to your pension when you die? Now, I know it might feel a little bit morbid, but it is sensible to think about your money, where your money will go when you’re no longer around, and that includes your retirement pot. Different types of pension are treated in different ways on death. So let’s go through each in turn and we’ll kick off with the state pension. The flat rate state pension which pays a maximum £179.60 per week in 2021-22 cannot be inherited, so it’s yours and yours alone. Those who reached state pension age before 2016 may however have been able to inherit state pension from their spouse.

Finally turning to annuity so that’s where you buy a guaranteed income from an insurance company. If you bought a single life annuity, then it’s likely that your spouse or your partner won’t receive any money from that product. If you bought a joint life annuity, then your spouse, your partner, your nominated beneficiary should receive a portion of your income when you die. 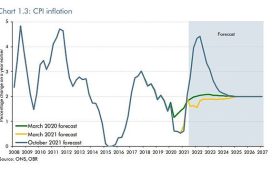 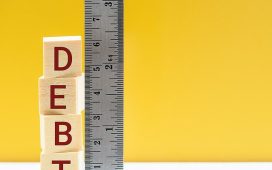 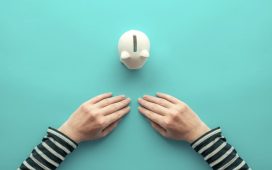