What is a Pyramid Scheme and How Do They Work?


Pyramid schemes are an especially notorious form of “get rich” scams perpetrated by a small group of individuals who stand to gain the most financially. In a classic pyramid scheme, they are the “top of the pyramid” and get paid before other members of the scheme who stand lower on the pyramid.

The first pyramid scheme is credited to Charles Ponzi, who in 1919 engineered a “top down” scam involving promissory notes payable in 90 days and a promise to repay investors, at 50% interest, who invested in the notes. Ponzi, a Boston-based business man, was the first large-scale pyramid scheme originator who leveraged the cash of new investors (lower down the pyramid) to pay back old investors (higher up on the pyramid) until there were no new investors left, and the cash had dried up for good.)

Ponzi garnered $15 million from the scam, before being arrested and sent to jail, and eventually deported to Italy in 1934.

There is one key difference between Ponzi schemes and pyramid schemes. Ponzi actually promised his investors a defined, clear-cut rate of return. With most pyramid schemes, investors aren’t sure how much cash they’re going to make – all they know is to keep recruiting other people into the scam and the money is supposed to follow.

Here’s a brief step-by-step explanation on how pyramid schemes work.

An individual or small group at the top of the pyramid scheme puts up a small amount of money, or in many cases, no money at all, for a get-rich-quick opportunity, then charges other members of the group to join. The idea is to sell a product or service, often of poor quality, or actually fake having a product or service, and convince outsiders to join in and charge them to do so.

Down the pyramid scale, newer investors plow money into a pyramid scheme, thus providing the cash needed to pay off the earliest investors. Financial accounts are created, profit statements generated, and checks cut to investors. At this point, all seems on the up and up, although not a single product or service has been sold to back up the investment – though investors don’t know that yet.

In short, the idea with a pyramid scheme is to make your money not from a great product or service, but by recruitment – i.e., convincing others to pay money to participate in a “can’t miss” money-making opportunity, then having those participants recruit other people to join, until there’s nobody left to recruit and no more money to be made.

By that time, the pyramid scheme originators are likely long gone.

There is no shortage of real-world instance of pyramid scams in action. Consider these examples:

That’s a key distinction, as the law looks differently at companies who sell a concrete product or service, even if they use recruiting methods to rewards salespeople at the company. The problem with pyramid companies is that there is usually no product or service to sell – and that is against the law and is enforceable by state and federal government agencies.

That said, there are some similarities between multi-level marketing companies and pyramid schemes:

The takeaway? If you’re ever offered the opportunity to join any sales or marketing group where the emphasis is on recruiting to earn your pay, and not selling a product or service, you are likely joining a pyramid – with all the risk of financial loss that entails. 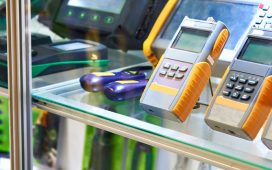 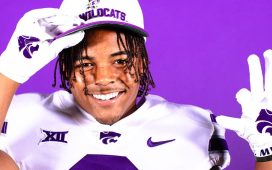 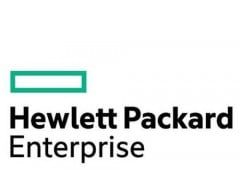 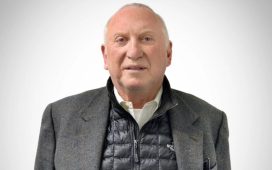 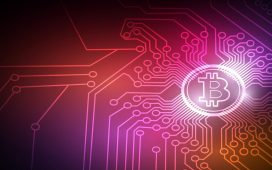 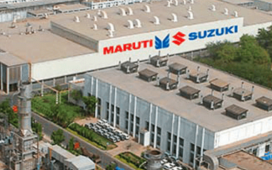 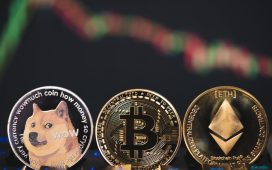