What to Watch for in Commodities in 2020 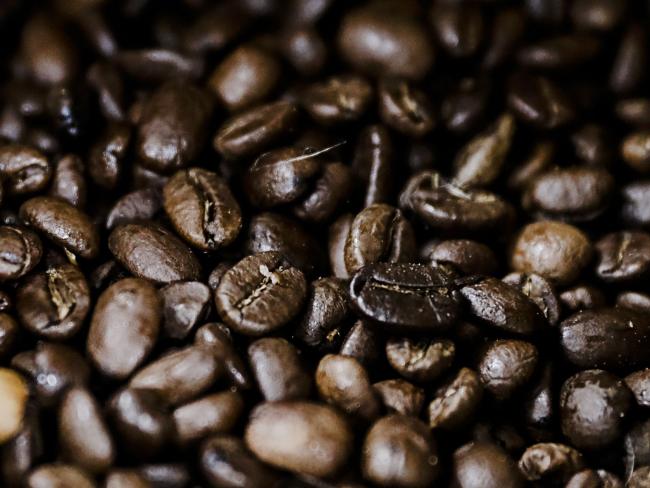 (Bloomberg) — It’s time for some 2020 foresight in raw materials. After commodities posted a 10% advance last year, how will crude to coffee fare in the months to come? The first What to Watch of the new year presents an overview of what to expect and it’s a mixed, complex picture that emerges. The list covers oil, gold, , iron ore, pork and more.

The year’s first full week of trading will be dominated by the Mideast crisis after the American assassination of one of the Iran’s most powerful generals. Crude and gold surged on Monday after President Donald Trump said he was prepared to strike Iran “in a disproportionate manner” if it hits any U.S. target. RBC Capital Markets has warned of “a retaliatory spiral.”

The complex number-crunching and informed guesswork used to generate year-to-come predictions in the global market have been thrown into disarray by the sharp escalation of tensions between Washington and Tehran. Prior to the U.S. killing of Iranian General Qassem Soleimani, investors were focused on whether continued efforts by OPEC and its allies to curb production would be sufficient to counter a global glut supported by rising U.S. shale supply and new output from outside the cartel, including fields in Guyana.

With that in mind, analysts had been forecasting at just below $59 a barrel; but on Monday the benchmark rallied above $70 as the two sides traded ever harsher rhetoric. Further gains will depend on developments this week, including potential risks to crude shipped via the Strait of Hormuz. Tensions between the U.S and Iran disrupted oil markets last year but the episodes were short-lived; the current standoff is of far greater magnitude.

struggled to sustain a rally in 2019 as the trade war spurred destocking of inventories by manufacturers. Now, the outlook is turning brighter with the preliminary truce between Washington and Beijing easing demand concerns for the metal used in everything from automobiles to electronics. Potential output cuts by Chinese smelters also point to tighter supply at a time when stockpiles tracked by the London Metal Exchange are at the lowest in nine months.

Goldman Sachs Group Inc (NYSE:)., Morgan Stanley (NYSE:), Citigroup Inc (NYSE:). and Standard Chartered (LON:) Plc are all bullish on as they predict a rebound in global consumption. Citigroup forecasts China’s demand will expand 2.6% this year, underpinned by gains in grid investment. While prices fell on Friday as the Mideast tensions hurt appetite for risk, they remain above $6,000 a ton.

just delivered a stellar year for bulls as the Federal Reserve cut rates, trade tensions hurt growth, central banks beefed up reserves and ETF holdings swelled. The haven’s upward march may not be quite done: Goldman Sachs Group Inc, Citigroup Inc and UBS Group AG have all said they’re looking for $1,600 an ounce, and RBC Capital Markets is positive too. And those calls were made before the Iranian crisis sent bullion tearing higher.

On top of the Mideast tensions, additional underlying positivity toward bullion comes as the Fed signals that rates will almost certainly be on hold right throughout this year, at least until central bank officials have seen a “material reassessment” in their outlook. Among other precious metals, also demands attention as a persistent global deficit looks set to fuel gains far beyond $2,000 an ounce.

Bulls in arabica , coming off its best year in five, will be watching developments in Brazil, the top producer and exporter. After 2019’s harvest was marred by irregular weather and poor quality, the country’s green bean stockpiles are set to drop to the lowest in more than five decades, and any signs of more production issues may exacerbate the tight supply scenario.

In addition to a forecast world deficit in 2019-2020 technical indicators are strong, with the beans favored by Starbucks Corp . (NASDAQ:) moving above 50- 100- and 200-day moving averages. While traders will be looking for signs of increased output, many growers are still under financial distress, and that may limit resumption of farm investments. Meantime, a further depreciation in the Brazilian could raise prospects for increased supplies in the years to come.

After a tumultuous year, is expected to slide in 2020. The steelmaking material capped the biggest annual gain in three years in 2019 on a shortage triggered by a dam disaster at Brazil’s Vale SA (NYSE:). Prices, which hit as much as $120 a ton in July, ended the year near $90, while shares of miners such as BHP Group (LON:) rose. Fortescue Metals Group Ltd’s (ASX:) stock more than doubled.

As seaborne supply expands this year from Brazil and Australia the deficit is seen closing, and there’s a chorus of forecasts for prices to weaken. Top producer Australia sees iron ore averaging $63 a ton, and the material is Morgan Stanley’s least-favored commodity. In China, steel demand is expected to fall as economic growth slows, hurting iron ore consumption.

Unprecedented outbreaks of African swine fever upended the pork trade in 2019, and whether the spread continues will be a key driver for meat markets going forward. The fallout lifted global meat prices to a five-year high and sent pork exports from Europe and elsewhere surging. China’s hog population — the world’s largest — has collapsed, and traders will be eyeing whether a recovery in herds comes as quickly as some government officials have pledged.

Outside of Asia, the market will focus on whether the disease strikes any major pork shippers, risking further trade disruption. The virus has moved nearer to Poland’s border with Germany, a key European producer, and officials are stockpiling fences and training boar-sniffing dogs in a bid to ward off the threat. It also remains to be seen by how much China will boost purchases of U.S. pork after the nations reached an initial trade agreement.

Climate change and how governments, companies and funds respond will shape investment decisions in 2020 as never before. This year, the amount of new wind and solar power generation capacity will cross the 200-gigawatt threshold, boosting the total to about 1,450 gigawatts, BloombergNEF says. To put that in perspective, that’s just shy of 20% of global installed capacity.

That shift will see renewables close the gap with as the biggest potential source of electricity behind coal, though their intermittent nature will leave them lagging behind in terms of actual output. The variability will also increase challenges for grids and traditional utilities to keep all the lights on, while pressuring wholesale power prices on gusty or bright days.

was one of the big winners among commodities in the second half of 2019, and there are signals prices will remain well-supported. The most-used vegetable oil ended the year with a 44% gain, the best showing in a decade, lifted by concerns dry weather and haze will curb supplies from top growers Indonesia and Malaysia, as well as prospects for strong biofuel demand.

The latest Bloomberg survey showed prices may average 2,400 ringgit ($587) a ton this quarter, compared with 2,248 ringgit over all of 2019. Participants flagged Indonesia as a key factor, with Southeast Asia’s top economy boosting palm’s share in its biofuel blend to 30% from 20%. Still, questions remain on export markets, especially the European Union’s limit on palm oil use.

U.S. prices have slumped for two straight weeks, but the sell-off probably isn’t over, according to traders and analysts surveyed by Bloomberg. Some 55% of respondents were bearish, the most in more than three months, as mild weather slows the seasonal decline in stockpiles.

remained in favor with traders and analysts a third week, helped by expectations that the U.S. government will trim crop yields in an upcoming report. Bullish sentiment on gold edged out bearish and neutral views as prices extended a rally fueled by recent dollar weakness and tensions in the Middle East. 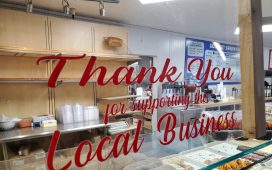 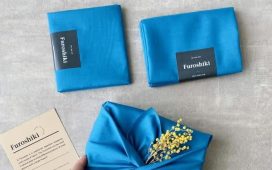 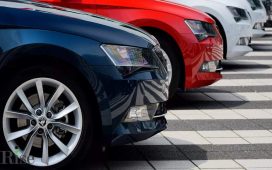