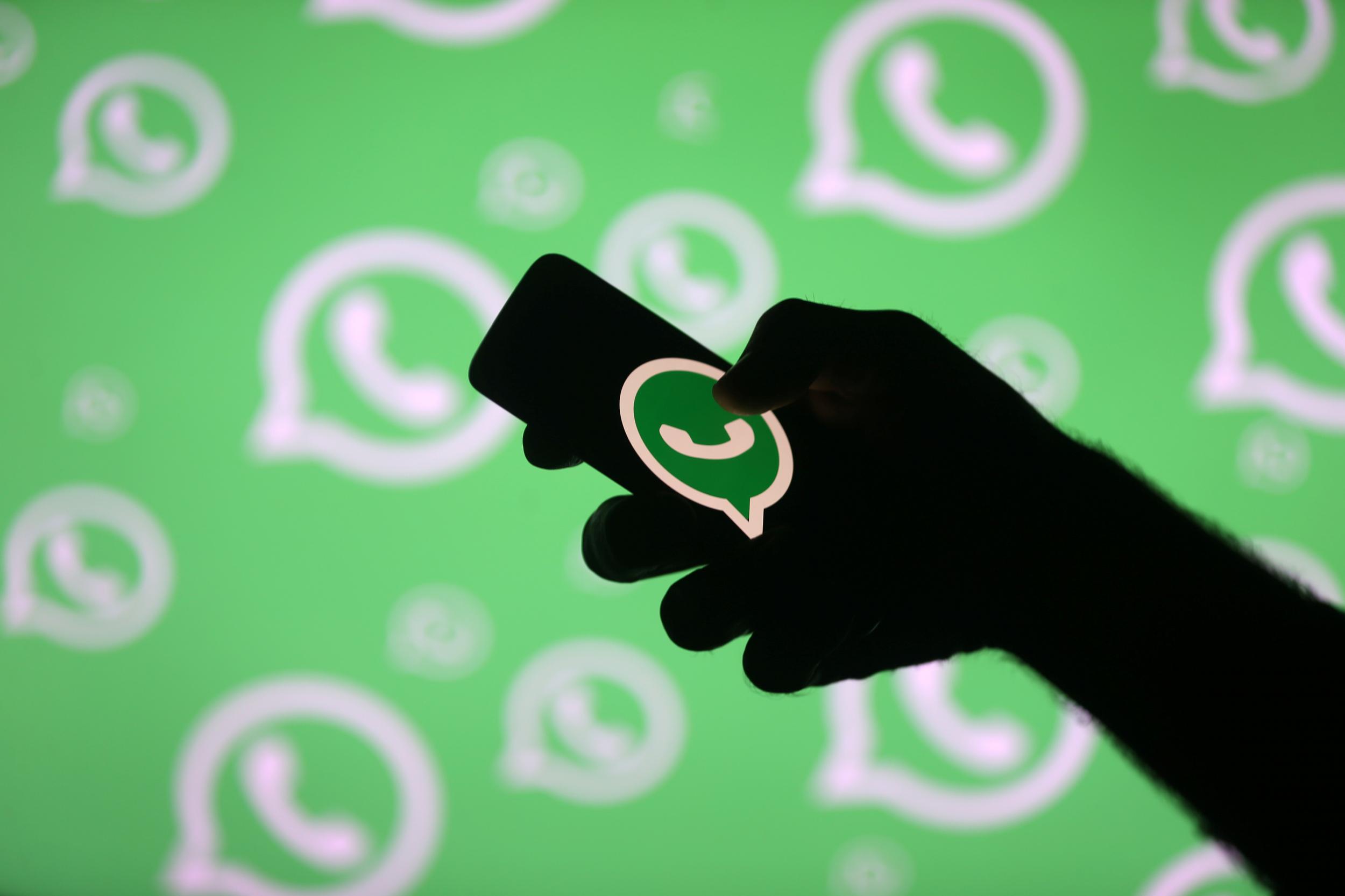 WhatsApp and other social media apps may not be as bad for people’s health as previously thought.

A new study by researchers at Edge Hill University found that spending time interacting with friends and family on WhatsApp is good for a person’s psychological wellbeing.

People who spent more time on the popular messaging app reported higher levels of self-esteem and less feelings of loneliness.

“There’s lots of debate about whether spending time on social media is bad for our well-being but we’ve found it might not be as bad as we think,” said Dr Linda Kaye, a senior lecturer in psychology at Edge Hill University.

“The more time people spent on WhatsApp, the more this related to them feeling close to their friends and family and they perceived these relationships to be good quality.”

A 2016 study by the University of Copenhagen found Facebook use led to what researchers termed “Facebook envy” – the tendency to be jealous of other people’s lives from viewing their posts on the social media platform.

A separate study by researchers at the University of Pensylvania, published in 2018, found a direct correlation between time spent on social media and increased levels of anxiety, depression and loneliness.

“Using less social media than you normally would leads to significant decreases in both depression and loneliness,” said study author Melissa Hunt.

“These effects are particularly pronounced for folks who were more depressed when they came into the study.”

“Specifically, the findings show how including factors relating to social bonding capital is highly pertinent within this field as a way of understanding how technology usage relates to psychological wellbeing,” said Dr Kaye.

“It gives rise to the notion that social technology such as WhatsApp may stimulate existing relationships and opportunities for communication, thereby enhancing aspects of the users’ positive wellbeing.”

'The phone slipped into the bath': Conference call tales

Nintendo to release remastered Mario classics for Switch in 2020

A rapping professor. A cat in class. Pornography on Zoom. How online classes work at colleges during coronavirus

Houseparty: All the settings you need to fix before using the app to talk to friends during coronavirus lockdown

Scientists volunteer for fight against coronavirus