The anniversary of a dark day for investors approaches. On June 3, 2019, the Woodford Equity Income fund was suspended.

The revelation that a supposedly staid fund held so many near-valueless unquoted stocks shocked the thousands of people who had entrusted savings to the manager Neil Woodford.

It also caused a wider tremor of unease. If Woodford, formerly feted as his generation’s leading stockpicker, could fall to earth, which other stars might follow?

He also had Woodford’s fatal fondness for illiquid holdings, which impaired his funds’ performance. Yet the remnants of his reputation seem to have helped him stay put longer than many expected, even as ratings agencies warned about the risks of this strategy.

Woodford collected millions in fees and dividends as investors’ losses mounted. These could have been limited had the watchdog Financial Conduct Authority intervened earlier. The body saw no cause to investigate its own role, but its probe into Woodford continues. The findings must be hard-hitting, if only for the sake of FCA’s own credibility.

The business seems to have emerged largely unscathed, although the threat still looms of legal action.

Clients who relied on Woodford’s continued inclusion in the platform’s Wealth 50 best buy list even after the foray into biotech start-ups, might sue. A review of the Wealth 50 is under way; the FCA has acknowledged that these listings can serve a useful purpose.

So does the ignominious decline of Woodford and Barnett mean the days of the star manager are over? Or are there a select few you should still follow?

Even groups like Jupiter have shifted their emphasis towards the strength of their teams, although the named manager is still responsible for the selection of stocks.

There are other managers who many believe justify their star status. The two biggest names are Nick Train of Lindsell Train and Terry Smith of Fundsmith, whose recent stewardship of their funds seems to have confirmed their reputations.

The March market chaos, which Train describes as ‘amongst the most turbulent and certainly the most distressing of my career’, damaged his UK Equity and Global Equity funds and his Finsbury Growth & Income investment trust. 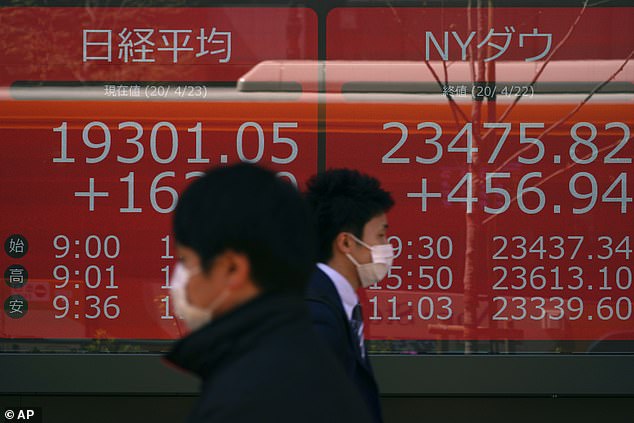 Investment manager Jason Hollands, of Best Invest, comments: ‘You can’t have a God complex. You’ve also got to be focused

During the first quarter, Global Equity fell 11 per cent compared with a 16 per cent decline in the MSCI World Index.

Now Train is trying to ensure he is holding companies that can survive, and launching a US fund to invest in the tech giants. Other holdings include 13 per cent of Hargreaves Lansdown. This link led Hargreaves to feel obliged to pull UK Equity and Global Equity from the Wealth 50, a month after the Woodford fund suspension.

The March rout also hit Fundsmith, which fell 8 per cent during the first quarter. But Smith exploited the slump to buy shares in Starbucks and Nike, the types of international firms Fundsmith has favoured since its launch a decade ago. Despite the success of this for mula, it has never appeared in the Wealth 50. For Smith, this may be badge of honour.

There may be much discussion about the pronouncements of Train (who quotes John Stuart Mill, the Victorian thinker) and Smith’s combative opinions – but each is backed by a highly competent team. Woodford’s employees, by contrast, are said to have regarded him in awe. Until the end, some believed he would emerge victorious.

Investment manager Jason Hollands, of Best Invest, comments: ‘You can’t have a God complex. You’ve also got to be focused.

‘The stars of today, and tomorrow, do not deviate from a very specific approach.’ A well-defined strategy is the common attribute of the new stars. Hollands rates Ben Peters and Chris Elliott of TB Evenlode Income and Michael Boyd and Giles Warren of Guardcap Global.

Stephen Yiu of LF Blue Whale is seen as a promising practioner of the Train ethos of concentrating on a small number of holdings.

You can be sure of one thing. For all these names, the Woodford debacle is a lesson of the dark side of stardom.

Lindsell Train and Evenlode are shareholders in DMGT, the parent company of the Daily Mail and The Mail on Sunday. 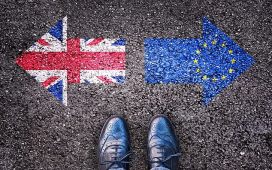