Who is trying to ban abortion in the US? – podcast


Janet Porter believes life begins at conception and has spent the last 10 years lobbying on the fringes of the US abortion debate. Many on the left and right despise her, but in Donald Trump’s US, she has just had one of the biggest victories of her life. Porter successfully lobbied Ohio’s legislature to pass one of the strictest abortion bans in the world in April – the “heartbeat bill” would make the procedure illegal about six weeks into pregnancy. Alabama followed in May with an even more restrictive version, outlawing abortion at any stage of pregnancy, with no exceptions for those resulting from rape or incest. Six-week bans have been introduced in 15 states, although none are currently in effect.

Jessica Glenza, the Guardian’s US health reporter, tells Anushka Asthana about her meeting with Porter. With the recent appointment of two Trump-nominated supreme court justices and a growing number of anti-abortion federal judges, the ultimate aim of anti-abortion activists and lawmakers is to mount a challenge to Roe v Wade, the 1973 court decision that legalised abortion in the US.

And: Serena Daniari on why achieving a higher voice can be essential to embracing a female identity, and can provide a cloak of protection from bias and bigotry. 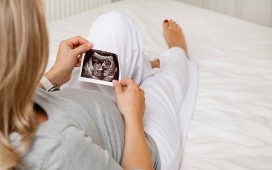 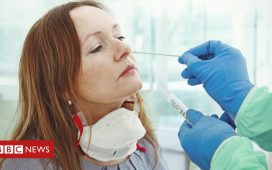 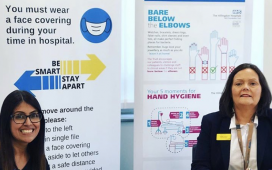 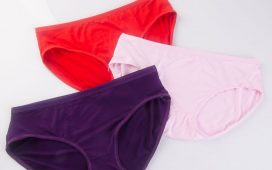 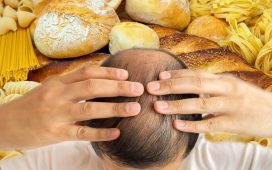