Shares of Five Below (NASDAQ:FIVE) were falling today after the discount retailer posted disappointing holiday sales numbers and trimmed its earnings guidance. As a result, the stock was down 13.4% as of 12:43 p.m. EST.

Five Below, which sells whimsical items like sunglasses, jewelry, toys, and tech accessories for under $5, said that comparable sales declined 2.6% in the November/December period. Management blamed the poor performance on the shorter holiday season as Thanksgiving was six days later this year, and said that comparable sales during the key holiday selling periods were positive. CEO Joel Anderson still acknowledged, “Overall sales did not meet expectations.” Total sales in November and December rose 13.4% to $596.6 million due to the company’s rapid store expansion. 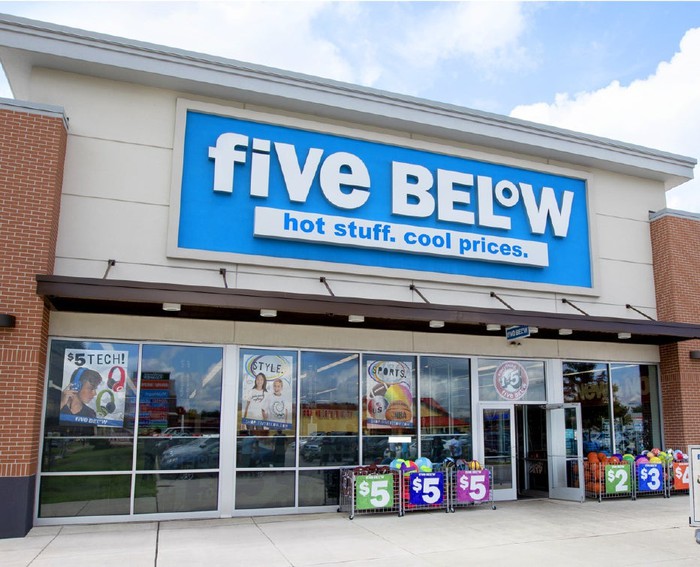 Five Below is also sticking with aggressive expansion plans next year as it plans to add 180 new stores, growing its store base by 20%. The company is now almost halfway to its goal of operating 2,000 stores across the country.

Nonetheless, investors should keep their eye on comparable sales growth; continued declines could show that the market is starting to become saturated with the brand, considering it already has close to 1,000 locations. With Five Below shares still trading at a premium, the stock could fall a lot further if comps continue to slide.

AI is not just another technology project

The challenges EM investors must avoid in 2020

How to Trade Marvell Tech Given Earnings Volatility – TheStreet.com