Why More Brits are Buying Caravans and Motorhomes

A motorhome is a recreational vehicle that is essentially, a home on wheels. It comes with a lot of the basic amenities that you find in a traditional home, offering a mobile living set up for people that wish to be on the road for extended periods. Usually, people buy or rent motorhomes and caravans for holidays which are referred to as ‘staycations’.

Caravans are also equipped for remote living however; these are not part of the vehicle. While a motorhome has both the driving and living set up under the same roof, a caravan is hooked to a vehicle and towed by the driver. The main advantage of using caravans is that they can be unhooked at the camping ground so that one can explore the area in their car without having to take their whole ‘home’ with them. Even if it’s a trip to the grocery store for a gallon of milk, there’s no unhooking option on a motorhome.

Both motorhomes and caravans can be parked at special parking spots in parks called camping grounds. These grounds come equipped with facilities such as a laundromat and battery charging stations. They’re maintained by groups in the UK and a parking spot can be rented for a fee which varies depending on the parking spot view, ease of parking and location, etc. Additionally, these parks themselves might be the vacation spot.

Why Leisure Vehicle Sales are Rising

Since the decision of the United Kingdom to withdraw from the European Union in 2016, the sales of caravans and motorhomes have started increasing at a higher rate than they ever did before. The initial increase was due to the fall in the value of the British Pound against other currencies during the Brexit referendum; it made vacations abroad more expensive as the purchasing power of the British currency fell for the time being. As a result, the Brits were encouraged to explore the hundreds of thousands of miles of beautiful roads laid out across the United Kingdom for a more affordable holiday. Within a year, the recreational vehicle sales had grown 9%; according to the NCC, the people now saw caravanning as a more independent form of vacation where you’re not limited by any factor, if they arrived at a spot that didn’t amuse them, they simply packed up and headed back on the road.

During the pandemic period, the already rising caravan sales surged to 14% growth from 2019 to 2020 alone! From research done during 2020, it was found that nearly a third of the survey sample was considering or planning a caravan holiday with a majority of the people putting forward Covid19 as their reasoning. Almost half of the sample did not wish to travel abroad or stay in hotels as this would increase their exposure to the virus, additionally, travel bans had limited their options, and work from home was seen as an opportunity to benefit from the flexibility. A third of the sample also wished to save money.

Motorhomes for sale have become incredibly sophisticated today, with features ranging from full-sized showers and fully equipped kitchens to led display panel and entertainment systems, this makes motorhomes a very comfortable home on wheels for individuals, couples, or even small and medium-sized families. Without missing out on the amenities of a home, people can travel to parking spots around the country which are well maintained by the bright caravanning community in the UK.

Not only motorhomes but caravans are also benefiting from the innovative thinking of leisure vehicle manufacturers, newer caravans are built with lighter frames and materials which makes them more aerodynamic and increases fuel economy for the towing car. Small cars can also tow these lighter vehicles and an active trailer control system makes it an easier task. Small caravans also come fully insulated and with a few simple amenities. To power them, using lithium leisure batteries further contributes to the reduction in weight on the caravan as these are lighter than any other leisure battery available on the market. They’re also safer, leak-proof, emit no fumes and most importantly, do not blast which has been a rising concern due to a popular TV show shedding light on this issue.

Lastly, from the manufacturer’s point of view, they are expanding their market by targeting other niches that may not look at a camper as a temporary or permanent home but more so, as a product. This includes people who travel frequently out of fondness for particular activities such as mountain biking, fishing, watching motorsports, etc. For these people, a motorhome provides a safe, insulated space to spend the night and enough space to store their equipment without fuss. These people might see the long-run cost of owning a motorhome as the cheaper and more feasible option since, if at any time they choose to sell it, the second-hand market of motorhomes is favorable due to the relatively low mileage usage of motorhomes compared to other vehicles. 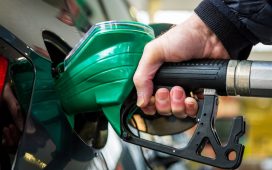 What do I do if I’ve put the wrong fuel in my car? 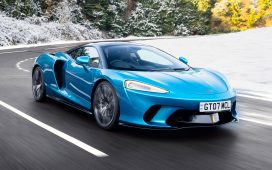 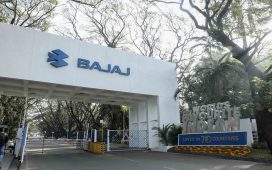 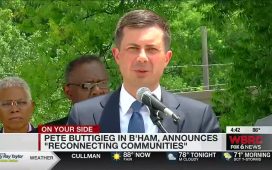 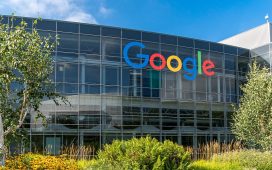 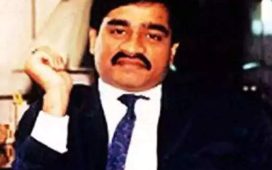