Why should India eat Tommy Atkins when we have our desi mangoes?

The Times of India recently reported how Rajkot farmers were growing a mango from Florida named Tommy Atkins. The head of the fruit science department of Junagadh University was quoted saying this was the world’s leading mango variety and had much less sugar than most mangoes. A farmer said there was good demand for this mango from diabetics.

Just consider: at the height of India’s summer, as we glory in all the sweet, wonderful mangoes native to India, there are people deliberately growing and selling a poortasting mango from abroad. Tommy Atkins is, in fact, the mango that desis in the US detest for having to put up with in the absence of real Indian fruit. “The very worst one to emulate and propagate,” groaned a food writer friend in California.

It is true that a low-sugar mango fits the trend of creating alternate versions of food for people with dietary restrictions. This has become a substantial business in parts of India like Gujarat and Maharashtra, with low-sugar cakes for diabetics, low-fat wafers for heart patients, pizzas made with tapioca flour for those following no-grain fasts and so on. Upmarket food stores do brisk business selling expensive imported products that meet these needs (for example, gluten-free products often work for upvas as well).

This might make business sense, but it is a rather dubious way to build a healthy attitude to food. Many designer foods compensate for removing some ingredients by increasing others — low sugar often means high fat. They may use highly processed ingredients that are questionable in themselves. And far from teaching people how to engage with their diets to manage their conditions, they facilitate short cuts that are ultimately unsatisfactory.

Why eat many sour mangoes, when you could manage your sugar levels with careful eating to the point where you can reward yourself with one really good one? The Tommy Atkins mango is trivial in itself, but it sums up our warped attitudes towards food where anything foreign is good, food cravings count for more than rational eating, and designer foods matter more than simple home cooking. And perhaps one of the few positives of the Covid-19 crisis is that, partly from the constraints it imposes and partly from the opportunity its isolation gives for mindful eating, we have a chance to change this.

For all the human horror that epidemics bring, their effect on food and nutrition can be complex and surprising. The bubonic plague in the 14th century killed one-third of Britain’s population, but it led to a surplus of milk which survivors used to make cheeses to trade with, creating a larger market for dairy products. The use of quinine for malaria gave us tonic water — just one of the many drinks that originated as medicines. Once the water-borne nature of cholera was understood, it forced improvements in urban sewage systems.

Covid-19 has resulted in home isolation, restaurant closure and constraints to domestic trade and international imports of food. What this resembles is not another epidemic as much as the position the United Kingdom faced during World War II. With the food imports it depended on blockaded by German ships, domestic food supply requisitioned for the military, restaurants severely limited in what they could serve and the staff who would have cooked for the rich called up for military service, the country needed new ways of feeding itself very fast.

In William Sitwell’s book Eggs or Anarchy, he describes how this was done largely thanks to one man — Lord Woolton, the newly appointed minister of food. Armed with emergency powers, he imposed food rationing across the country which limited consumption of the most demanded foods, like meat, butter and sugar. He encouraged people to grow and consume more vegetables — a pie made of root vegetables in gravy came to be known as Woolton Pie and became an iconic food of that time.

Woolton pushed people to consume less, but healthier food, and set up teams of food experts to teach more nutritious home cooking. He encouraged the use of local substitutes, like rosehips, the fruits of roses that are high in Vitamin C, instead of imported citrus fruits. Frying was discouraged as a wasteful use of fats compared with boiled and baked foods. Sugar consumption was strongly discouraged in favour of seasonal fruits.

The result, writes Sitwell, was that “Britain, at the end of the war, was not just in good physical shape, it had — and has never been — so healthy”. On measures ranging from child mortality to tooth decay, the UK had never scored better, and this was despite limited access to medical services, since most doctors and nurses were occupied at battlefronts. The British, obviously, never wanted to be in this wartime situation, but from the viewpoint of individual health, they clearly benefitted.

We are in a similar position now. Without restaurants, we can realise the value of home cooking, and without cooks we can understand how to do it better ourselves. Without access to imported products, like the flood of dubious olive oil that inundated our shops, we can discover the value of what we had all along, like sesame oil, which has excellent health benefits and was used by the Indus Valley civilisation, but now is surprisingly hard to find. With limited meat supply, we can appreciate the most developed vegetarian cuisine in the world.

There is no need to turn into a food fundamentalist on this. Imported foods add diversity to our tables, restaurants give us a break from the drudgery of daily cooking and some processed foods can be both healthy and delicious. What is needed is balance and, when this crisis is over, we can welcome them without forgetting what we have learned. But let us agree that with Alphonsos, Kesars, Dasheris, Banganapalles, Imam Pasands and all our other great mangoes, there can never be a need to eat a Tommy Atkins from Florida in India. 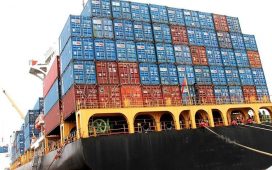 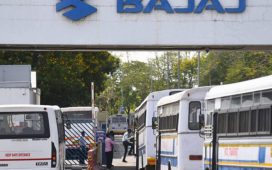 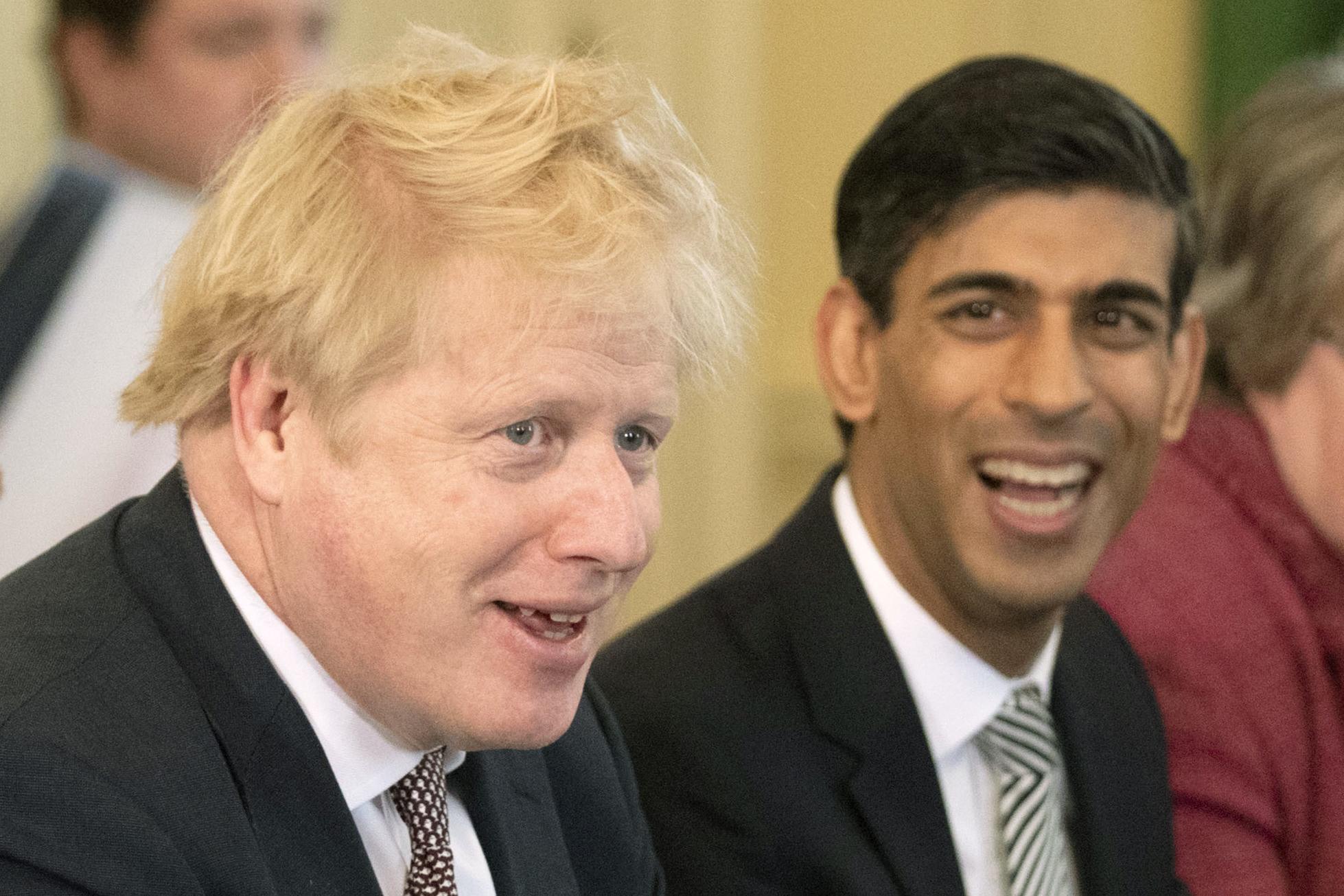 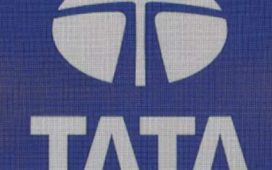 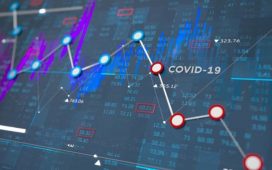