After climbing 7.4% on Thursday following the company’s solid fiscal third-quarter results, shares of Signet Jewelers (NYSE: SIG) gained another 15% on Friday as investors continued to cheer the news along with today’s broader market rally. 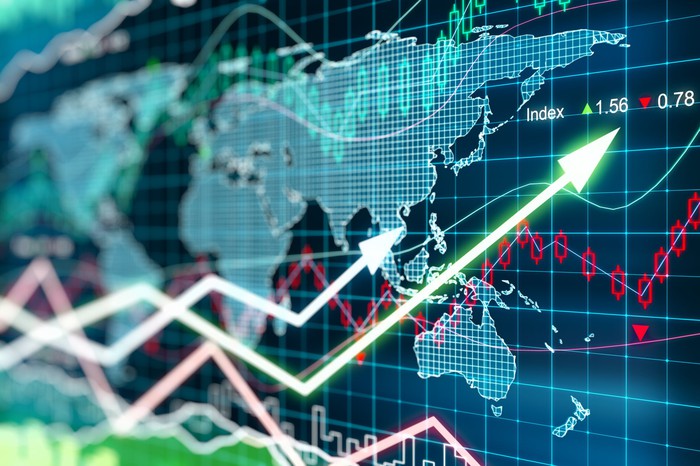 To be sure, there was no follow-on news today that might otherwise merit such an impressive extension to Thursday’s post-earnings gains. But the broader market did rally — including a 0.9% gain for the S&P 500 and a 1.2% rise from the Dow Jones Industrial Average. It was rebounding from U.S.-China trade-related losses earlier in the week after a report was released this morning detailing far-stronger-than-expected U.S. jobs growth.

More specifically, nonfarm payrolls in the U.S. increased by 266,000 last month, according to the Labor Department, significantly better than analysts’ consensus estimates for 187,000.

As for Signet Jewelers stock, it’s worth noting that shares initially soared as much as 12% after Thursday’s quarterly release, only to give up about half of those gains as broader indexes fell, partly due to uncertainty surrounding ongoing U.S.-China trade negotiations. It’s unsurprising, then, to see Signet stock resume its rally in light of the market rebound today. Assuming the company is able to sustain its momentum through the lucrative holiday season, it could be a prime candidate as a top stock capable of delivering outsize returns in the coming months as well.

10 stocks we like better than Signet Jewelers
When investing geniuses David and Tom Gardner have a stock tip, it can pay to listen. After all, the newsletter they have run for over a decade, Motley Fool Stock Advisor, has tripled the market.*

David and Tom just revealed what they believe are the ten best stocks for investors to buy right now… and Signet Jewelers wasn’t one of them! That’s right — they think these 10 stocks are even better buys.