Wigan Pier, made famous by George Orwell’s 1937 book on the bleak living conditions of the working class, may be redeveloped into a trendy hotspot – with a gin distillery, food hall and canalside townhouses.

Property developers have submitted an application to Wigan council to transform the disused 18th-century industrial buildings on the Leeds and Liverpool canal as part of plans to regenerate the area.

Under the proposals put forward by the Manchester developer Step Places, the pier’s former museum, heritage centre and the Orwell pub – which closed about a decade ago – would be turned into an events space suitable for weddings.

Eight three-storey, gated townhouses are also set to be constructed on the site, while a disused building will be turned into a food hall with space for retailers.

Orwell’s seminal book, The Road to Wigan Pier, documented the plight of the working classes in the north of England in the 1930s. The book, for which Orwell spent time researching in Wigan, Barnsley and Sheffield, describes the ugliness of the industrial landscape in northern towns.

The original “pier” was a coal-loading jetty where wagons from a nearby colliery unloaded coal on to barges.

The leader of Wigan council, David Molyneux, said: “The collaborative plans we have for Wigan Pier will completely rejuvenate the area and will connect the Pier Quarter to the town centre much more seamlessly.

“We are confident that local people, visitors and those with an interest in the Pier buildings will welcome this formal decision and will also enjoy seeing this 18th-century site be brought back into modern use.”

Step Places will work on the development in partnership with the council, the management of a not-for-profit Wigan arts centre, the Old Courts, and the Canal & River Trust.

The planning application for the site is expected to be considered later this year, according to the developer. If it gets the go-ahead, the project is scheduled for completion by March 2020.

Harry Dhaliwal, managing director of Step Places, said the decision was a “defining moment” for the future of the area.

“We are looking forward to starting work on the scheme, alongside our dedicated partners, and creating a truly outstanding destination with high-quality spaces that Wigan can be proud of,” he added. 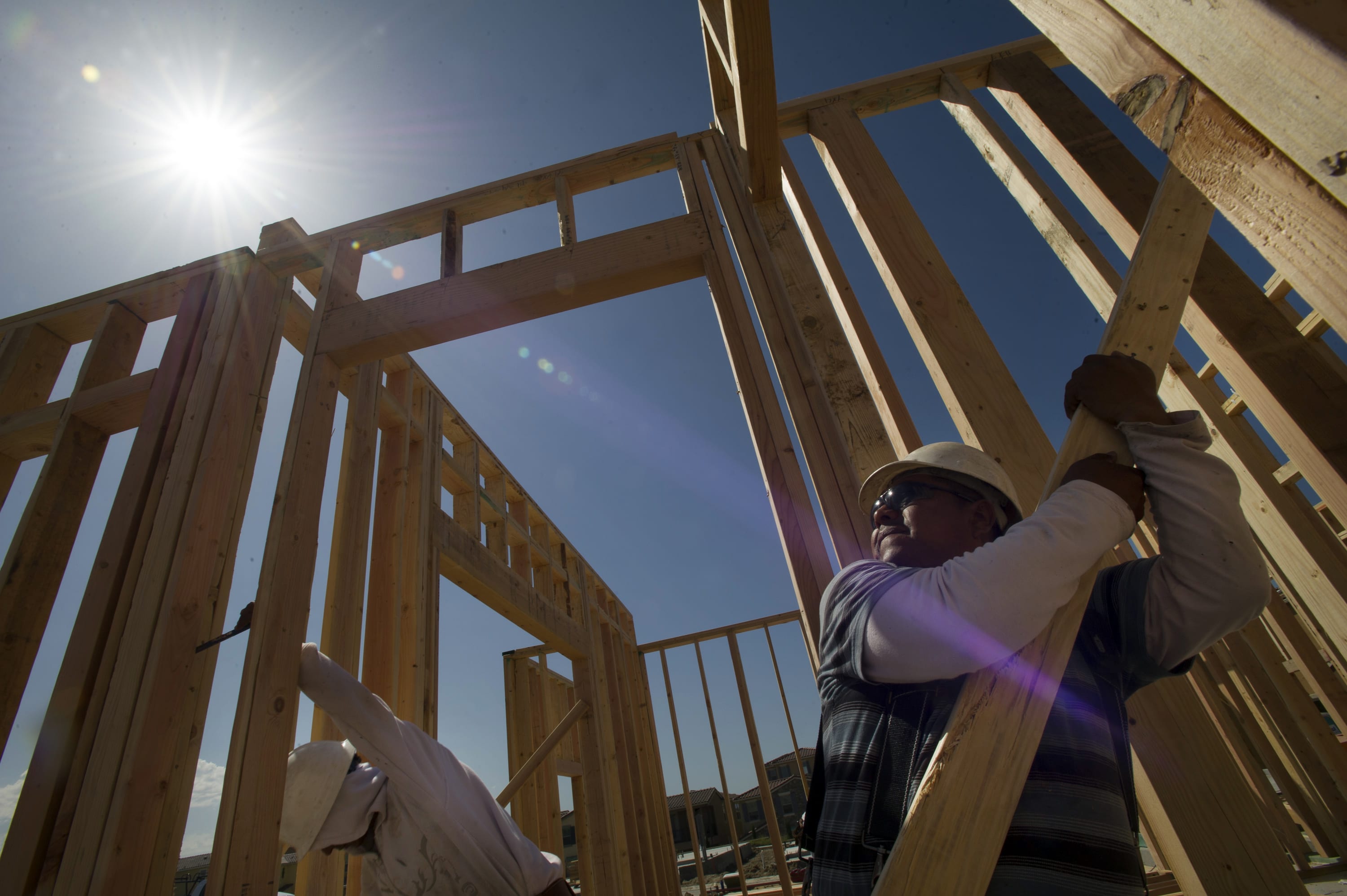 How to play the homebuilder boom, according to this analyst 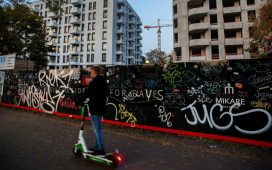 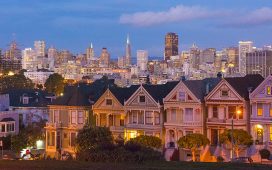 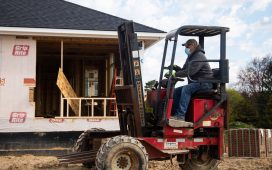